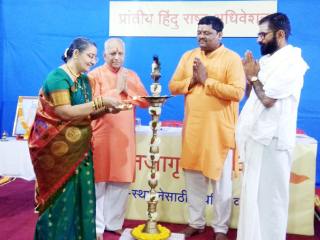 Hindu Janajagruti Samiti (HJS) has organized two-day regional Hindu Convention at this place of pilgrimage for active devout Hindus so that they would get guidance on course of action for moving towards the goal of establishing Hindu Rashtra. Read more » 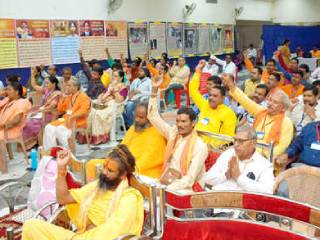 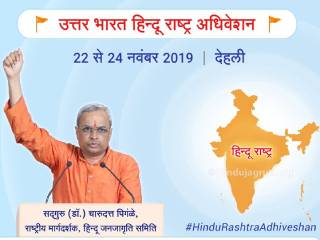 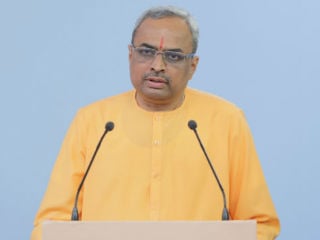 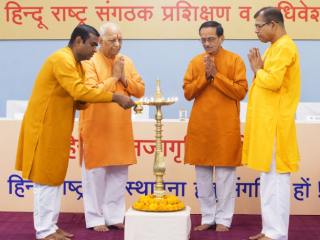 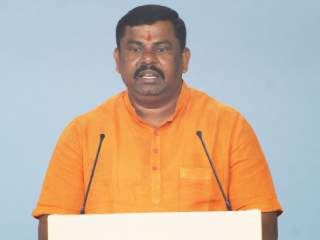 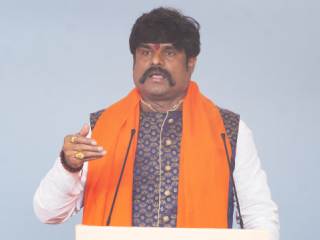 People with demoniacal tendencies and not women petitioned to be allowed into the Ayyappa swami Temple in Sabarimala. Communist women tried to enter the temple as a stunt. It is due to them that the spiritual land turned into a war zone. Read more » 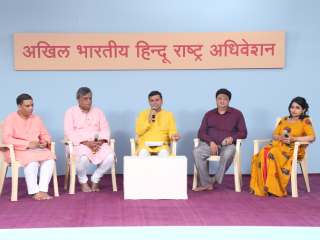 Campaign should be undertaken at national level for stopping Government from taking over temples ! – Common feeling expressed by dignitaries during seminar Read more »