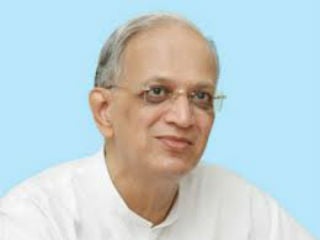 Currently, the entire world including India is passing through a perilous period. In this period, the country has had to face many perils such as floods, riots, pandemic, economic slowdown. Read more » 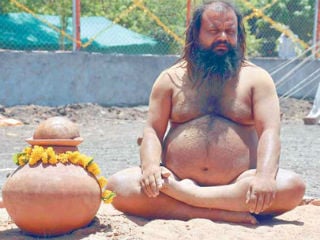 Different kinds of Sadhus came for Simhastha Parva and became centre of attraction of people. Some of them were doing ‘sadhana’ whole day in hot sun despite 43-47 degree temperature on Bhukhimata Road at Ujedkheda. Read more » 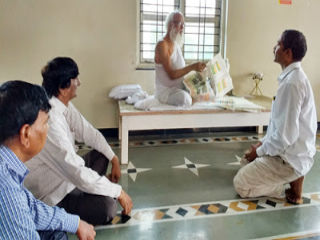 Mission of HJS for protection of Dharma is certainly very much inspiring for the whole society, commended His Holiness Shivanandavijay Suriji when Shri. Hemant Sonawane of HJS met him personally in a temple at ‘Malacha Odha’. Read more » 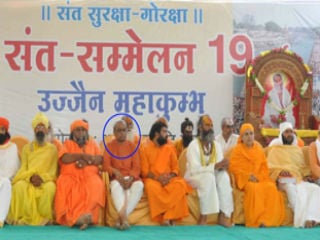 No accusations could be proved even against His Holiness Asaramji Bapu so far; therefore, he would also be acquitted like Pradnya Singh Thakur, was the firm belief expressed by all Saints during ‘Sant Suraksha- Gou-raksha’ convention. Read more » 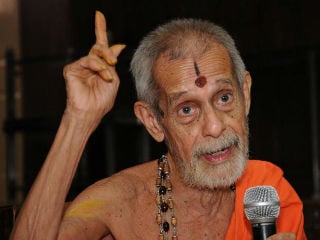 Extensive discussions are held on Dadri issue; but nobody is talking about murder of a Hindu youth at Mudbidri. Murder at Mudbidri is as condemnable as Dadri killing, stated Pejawar Mathadheesh Sri 108 Shri. Vishweshwarteertha Swamiji. Read more »

This country and world will survive only if Hindu Rashtra is established. In present situation, there is need to raise voice for establishment of Hindu Rashtra’, stated Mahant Sanchit Shri. Somagiriji Maharaj on 9th August during a program Read more » 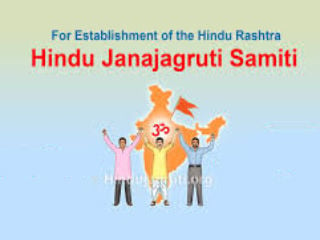 Guru makes his disciple aware about his soul and takes him on the path of Liberation. Similarly, Hindu Janajagruti Samiti (HJS) has been awakening ‘Kshatratej’ and ‘Brahmatej’ amongst Hindus, Read more » 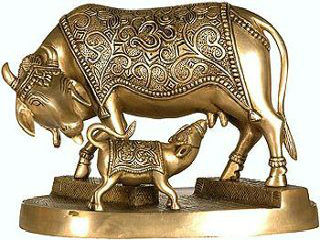 In our country, we do not consider a cow as an animal; but it is revered as a mother. Cow is beneficial at gross as well as at subtle level, said Pujya Dr. Charudatta Pingale, National guide of HJS Read more » 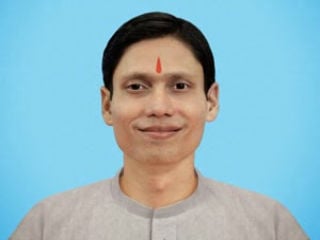 Increase your strength by uniting for protection of all Hindus ! Participate in the mission of establishment of Hindu Rashtra for maintaining integrity of this country ! Read more »