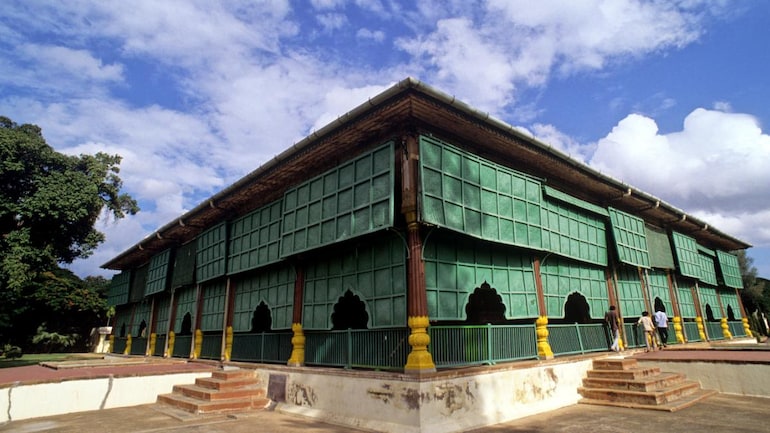 Hindu Janajagruti Samiti has alleged that the Tipu Sultan Palace was built over encroached temple land. Mohan Gowda, spokesperson of the outfit, on Thursday, May 26, demanded a survey of the land. He said: “Many people have spoken about Bengaluru’s Tipu Sultan Palace. Earlier the land belonged to the Kote Venkataramana Swamy temple. During Tipu Sultan’s rule, it was encroached upon.”

He further said: “According to some people, the Vedas were taught at that place. On behalf of the Hindu Janajagruti Samiti, I demand that the land be surveyed and transferred to its actual owner.”

The Venkatramana Swamy Temple was built in the 15th century by Chikkadevaraja Wadeyar.