1. Ajra – The Education Officer promised to forward the memorandum to the Principals of all schools, for necessary action. 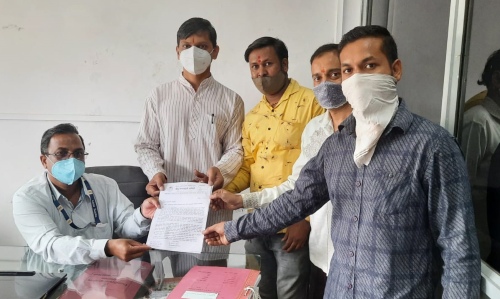 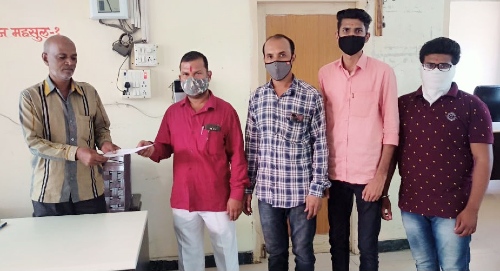 Demand to take action against insult of the national flag, memorandum submitted at different administrative offices, Police and Education Departments in Pune district

Thane, 15th August – There are T-shirts and masks available in the markets which are against the Code of National Flag. Action should, therefore, be taken against the vendors and abuse of the national flag should be stopped. A memorandum with the above demand was submitted by Hindu Janajagruti Samiti (HJS) at Ambernath, Badlapur and Kalwa police stations in Thane district. Mr Vineet More of ‘Shri Shiv-Pratishthan’ and Mr Ulhas Chaudhari of HJS submitted the memorandum at Badlapur police station while Sanatan Sanstha’s seekers and activists of HJS submitted such memorandum at the other places.