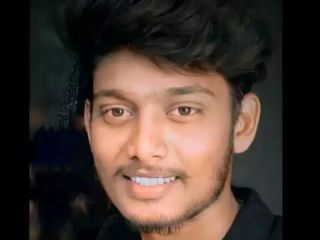 Chennai: A 23-year-old youth has been booked for allegedly forcing a girl to convert to Islam. The Tirupur city police booked Imam Hameef after a girl from the Karur district filed a complaint alleging that the accused forced her to convert to Islam. She said Hameef had met her through the Instagram app and had promised her a job in Tirupur and also arranged for a house for rent.
Subsequently, they both started living together. However, she said, Hameef later started coercing and forcing her to convert to his religion, change her name and marry him as per the Islamic tradition.
According to police, the victim did not convert, for which Hameef started abusing her physically and verbally. He also made a casteist slur and threatened to take her life. He also uploaded objectionable photos of the victim on social media. She also claimed that Hameef made life-threatening calls to her family.
The police have booked him under sections – 354 A, 506 (I), 3 (1)(r), 3 (1) (s) of SC ST act 1989 and Section 66C, 66E, 67A of IT act. Hameed was arrested and later sent to judicial custody.
In the recent past, a number of cases of forced conversion have come to light triggering demand for law to curb such practice. Recently, the Madras High Court recently directed the Tamil Nadu government to frame norms to check religious conversion. The court said that an individual has a right to practice his or her religion but one has no right to perform forced conversion.
Source : Times Now News