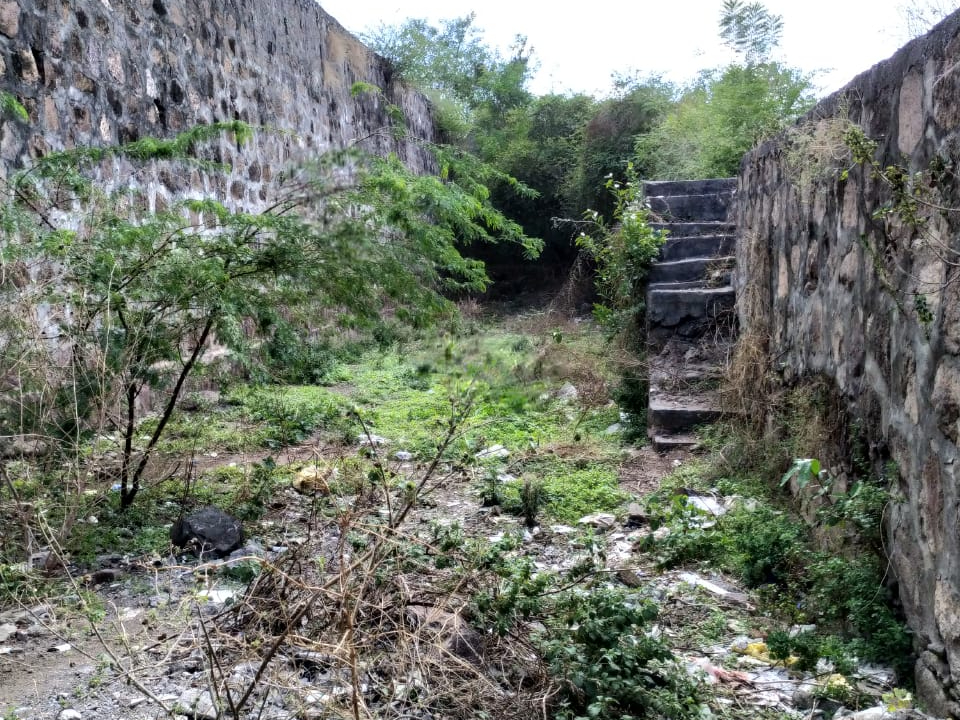 The forts in Maharashtra are standing monuments being witness to the incomparable bravery and martyrdom of our ancestors. The fort at Parola in Jalgaon district of Maharashtra which was built during the Peshwa times is one such prominent example. However, it stands in a dilapidated condition today and due to misuse as a lavatory, dumping of muck its situation is absolutely pitiable. In absence of proper care takers it is also being used for alcohol drinking, gambling by lumpen elements. Also, there is a lot of movement of stray pigs. Overall, the fort is in an extremely bad shape due to unpardonable neglect by Archeoplogy department and the district administration. The Hindu Janajagruti Samiti has demanded immediate repair and not only proper maintenance but also suitable enhancement of the sanctity of the fort. The Samiti organized an online agitation demanding time-bound repair work. Shri Sunil Ghanwat, the organizer of the Maharashtra chapter of the Samiti has conveyed that a memorandum voicing the above demands has been submitted to the state Archeology department, the state’s Minister for cultural affairs, the central Minister for cultural affairs, the Chief Minister of Maharashtra and the DM of Jalgaon district.

The Honorable CM of Maharashtra has recently announced measures to preserve and enhance the sanctity of forts in the state. He has also issued an appeal to the fort-lovers to submit their suggestions for the same. We demand urgent repairs in response to the above appeal. The state government has issued a list of forts to be taken up under this effort. We appeal to the government to include this fort in the list. The archeology department should pay regular visits to the fort and submit reports to the government. Things which destroy the sanctity of the fort such as use as lavatory, dumping ground for muck, movement of stray pigs and other antisocial/ unlawful activites should be strictly banned. Placards explaining the history and the historical significance of the fort should be prominently displayed. The Samiti has also said that strict action should be taken against officials responsible for the bad conditions at the fort.