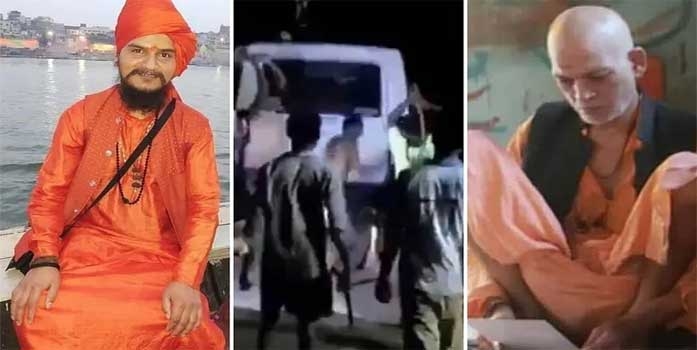 In this context, Hindu Janajagruti Samiti has made a public appeal to all Hindus across the country to light ‘diyas’ in the evening of April 28 and bow down at the feet of saints and participate in protesting against this cruel act. Sant Samaj, pro-Hindu and patriotic organizations across the country have also appealed to the people for the same. National Spokesperson of HJS, Shri. Ramesh Shinde said that all Hindus should actively participate in this initiative and thereby fulfill their duty unto Dharma. ”Hindus can also exhibit their unity by taking part in the social media trend #HindusRiseAsOne”, further stated Shri. Shinde.