The initiative to mainly protect Dalit Hindus from the onslaught of Christian conversion…. 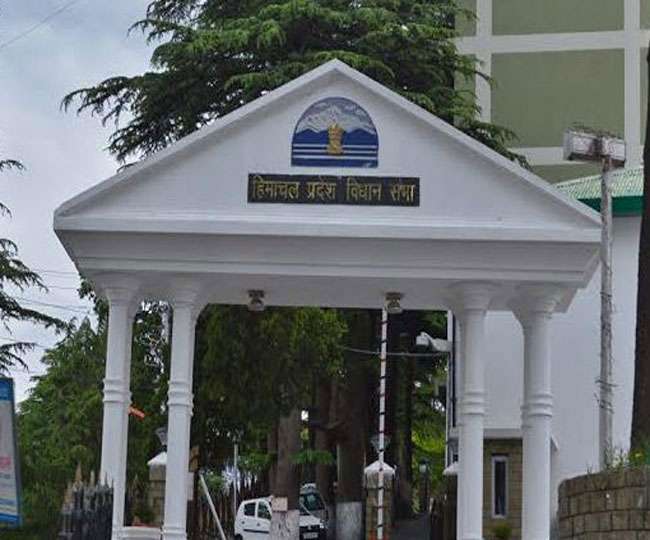 Harpreet Bajwa | Express News Service | Shimla : To curb forceful conversions the BJP government in Himachal Pradesh today introduced a bill in the state assembly providing imprisonment up to seven years and also makes a one-month prior declaration mandatory for conversion.

A bill against forced religious conversion seeking to replace the previous legislation, the Himachal Pradesh Freedom of Religion Bill, 2019 was introduced by Chief Minister Jai Ram Thakur today and will be taken up for discussion on Friday.

If passed it will replace the Himachal Pradesh Freedom of Religion Act, 2006.

Introducing the bill in the state assembly CM Thakur said that the present act was enacted to provide freedom of religion by prohibition of conversion from one religion to another by force inducement or by fraudulent means.

It has now become imperative and need of the hour to bring in place a more effective and more stringent law to put a check on the forcible conversions as the society has undergone many transitional changes.

He said that the punishments provided in the act are not as sufficient as to have a deterrent effect and therefore adequate punishments are required.

There is also no provision to check the marriages solemnised only for the sole purpose of conversion. Besides the act also does not provide punishment to an institution or organisation involved in conversions.

As per the new bill anybody abetting or conspiring such conversion will face imprisonment from one to five years. The term will be between two to seven years if dalits, women or minors are forced to convert. Any marriage for the sole purpose of conversion will also be declared null and void under Section 5 of the bill.

While section 7 of the bill states that a person wanting to convert will give a declaration on a prescribed pro-forma for at least one month in advance to the district magistrate, stating that he is converting on his own.

This condition would not apply to those reconverting to their parent religion.