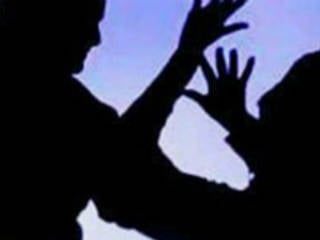 Theni : A priest was killed and another was injured allegedly by a masked robber-gang for preventing it from looting a temple hundial at Suruli, near here, police said Saturday.

The priests of Bootha Narayana Swamy Temple, sleeping in the temple on Friday midnight, woke up to a loud noise and saw two masked men trying tobreak the hundial, the police said.

Malayan (70) and Balasubramani (59) tried to prevent the gang from looting the money when the robbers attacked them with a steel rod and fled the scene, they said.

Malayan died on the spot while Balasubramani sustained serious injuries and was hospitalised, they said.

A case was registered and a hunt was on to catch the culprits. A sniffer dog was pressed into service.