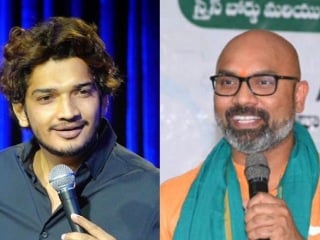 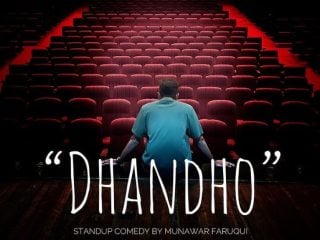 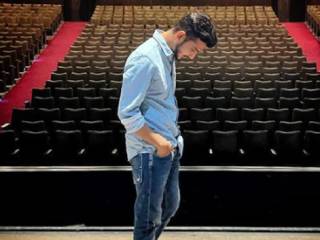 A scheduled performance by comedian Munawar Faruqui later this month in the city has been cancelled after the organisers “received several calls to drop him” and the head of BJP’s IT cell in Haryana approached police to stop him from taking the stage.  Read more »