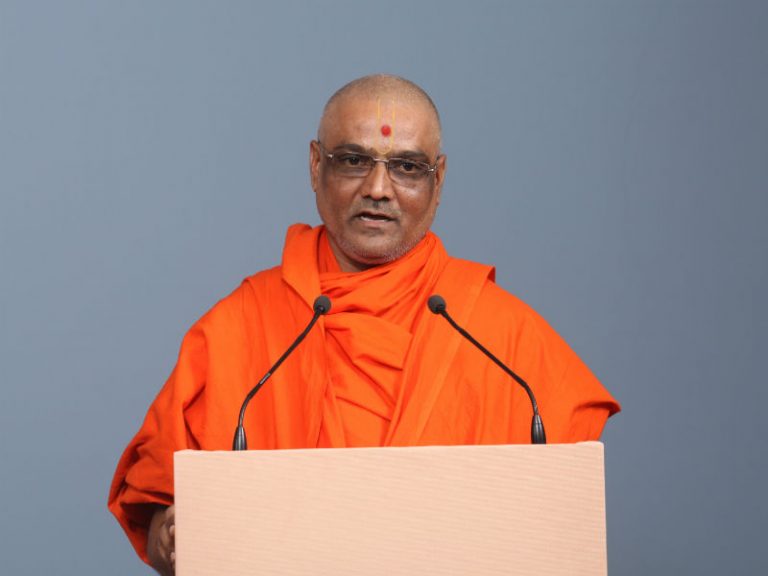 After the 4th all-India Hindu Convention, many incidents occurred during last year which made Hindus to do some introspection such as raising anti-national slogans in Jawaharlal Nehru University, Dadri issue, Malda issue and other similar incidents raising few questions. Are Hindus safe ? Do Hindus have ability to fight back ? Will present pro-Hindu party’s Government be able to revive ‘Hindutva’ ? Brain-storming on these issues was undertaken all over the world and as a result, many Hindus formed groups through the medium like ‘WhatsApp’, ‘Facebook’ etc. but extending support on cell phone with one finger is not enough when active support raising both the hands is required; so all-India Hindu Convention has become a need of the hour. It is an appeal to all Hindus, who have gathered here, to take steps with maximum unity and become active for accomplishing the goal of establishment of Hindu Rashtra !