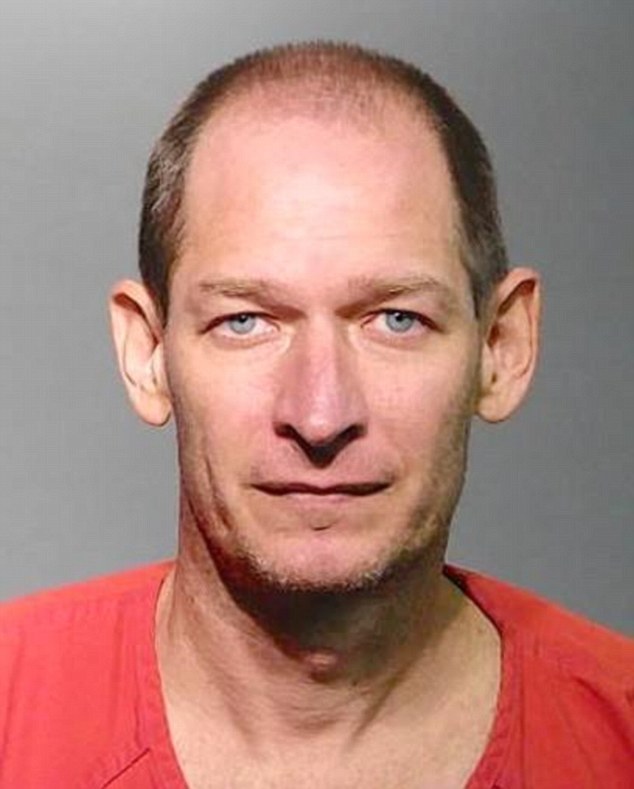 Florida (USA) : A Florida-based former Christian missionary was today sentenced to 58 years in federal prison for sexually abusing girls who were part of an indigenous tribe in the Amazon and filming the acts.

While he was establishing a church with the Katukina tribe, Warren Scott Kennell, 45, a missionary with the Sanford-based New Tribes Mission, befriended the girls and abused them over several years, prosecutors said.He was arrested in Orlando in May and investigators found more than 940 images of child pornography on his hard drive.

On Tuesday, Assistant U.S. Attorney Tanya Davis Wilson said Kennell abused his position as a missionary 'in the most horrendous way.'Homeland Security Investigations began investigating Kennell after they got a tip that he'd posted pictures on a website that allowed people to trade child pornography, according to the Orlando Sentinel.

Agents stopped him at Orlando airport after he got off a plane from Brazil and discovered several thumb drives and an external hard drive on his person during a search. The drives contained hundreds of images of child pornography.Kennell admitted he was the man abusing a young girl in one of the images and said he was responsible for photographing the second girl.

After his arrest, he pleaded guilty to two counts of production of child pornography and during his sentencing Tuesday, Kennell apologized to the victims and his family.'I've hurt a lot of people,' he said. 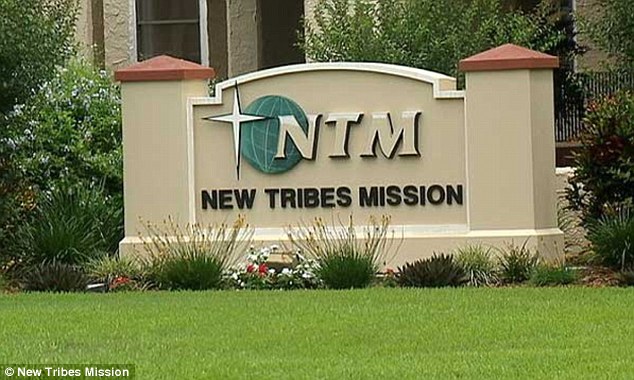 His father, Joe Kennell, asked the court for leniency, listing off some of the positive things the missionary has done throughout his life.Joe Kennell, who was also a missionary and, with his wife, raised their children in Brazil, told the court his son often provided medical care to the locals.

New Tribes Mission is one of the largest Christian missionary organizations in the world. In 2011, the Sanford-based group was sued by a woman who claimed she was raped repeatedly from age 8 while she lived in a dormitory for missionary children in the Philippines.