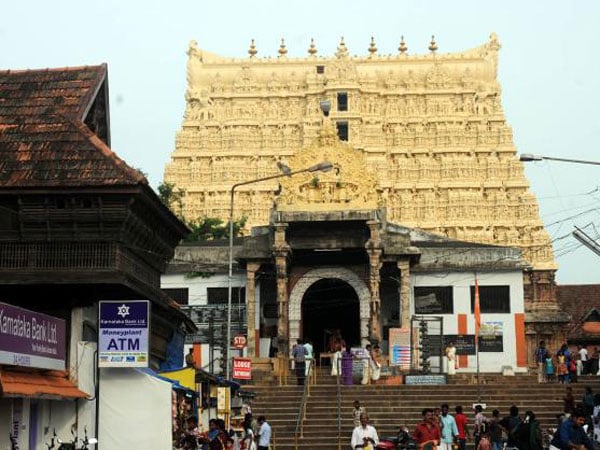 The decision of Honourable Supreme Court that upholds the right of the Travancore royal family to manage the property of deity at Sree Padmanabha Swamy Temple is not only the victory of Royal Family but also the Victory of Dharma and Defeat of Anti-Hindu Forces. Hindu Janajagruti Samiti congratulates all the lawyers, hindu organisations and activists who were fighting or supporting the case in Supreme court against the Kerala HC’s order passed in 2011, saying that the management of temple should be taken over by Government of Kerala. This historical judgement is a slap on the face of those who are having vested interests in Hindu temples. We are quite grateful to the Honourable judges Shri. U U Lalit and Indu Malhotra for upholding the religious sentiments and rights of Hindus.

The inventory of the property of Shri Padmanabha Swamy was taken as per the order of Kerala HC in 2011 and since then it has been in news as the richest temple of the world. Like other rich temples in Kerala, the control of this temple was also to be given to the state govt as per HC’s order. But with this exemplary judgement, we hope that all the rights of the deity as per Hindu dharma shastra, will be preserved.

Many rich temples, all over India are being controlled by committees formed by state governments with the only aim of grabbing God’s money. A recent example is the take over of 51 temples including Chardham in Utharakhand state. Hindu organisations and lawyers in many places are fighting legal battles to free temples. With this judgement, as a prototype, we hope that Hindu temples, throughout the country will be freed from the clutches of Secular governments and handed over to devotees. In this secular country, Hindu temples should also enjoy the freedom to be managed by Hindu religious authorities, similar to the freedom being enjoyed by worship places of other religions.