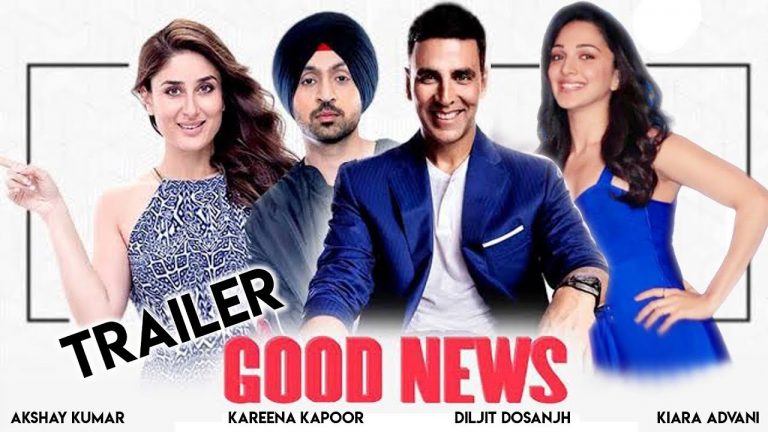 Akshay has abused Shriam and using festival name ‘Lohri’ he said …. which indirectly is the abusive word.

Hindu Janajagruti Samiti has posted a tweet about it mentioning requested Censor Board to look into this and make people aware of it.

.@akshaykumar in trouble for controversial dialogue against Lord Ram in #GoodNewzz trailer.

?He also mocks Sikh Festival by pronouncing it in wrong way.

?Insult of Shriram is an insult of a Billion Hindus !
AKSHAY ABUSES LORD RAMA @prasoonjoshi_ https://t.co/1LJDtILbRq