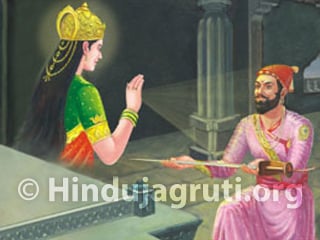 Chhatrapati Shivaji Maharaj (February 19, 1627 – April 3, 1680) is a principle of effulgence, rather a divine inspiration. He is certainly not human, he is God. Shivaji Maharaj is a Primal God who took birth in a divine and pure culture. In history, no other religion has produced such an immaculate personality. One has yet to see a monarch who despite being powerful did not use his powers to torment, who despite being glorified was not arrogant, who conquered valorous enemies and who despite being a human functioned as a God ! 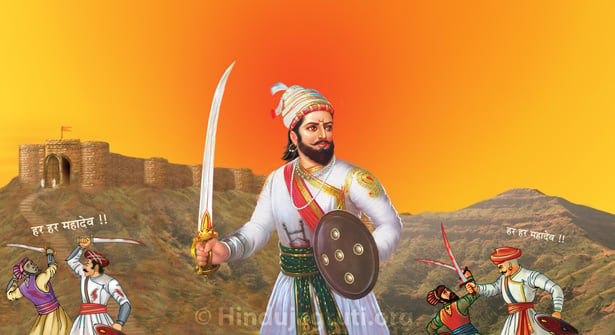