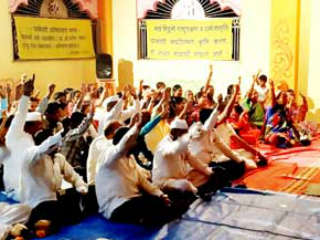 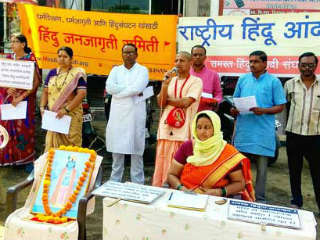 Demonstrations were staged by pro-Hindu organizations for their various demands under aegis of ‘Rashtriya Hindu Andolan (RHA)’ at Yavatmal, Nagpur and Vani (Yavatmal) Read more » 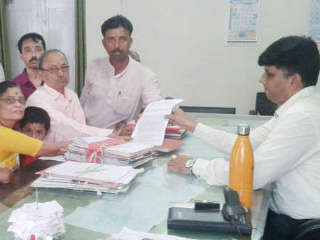 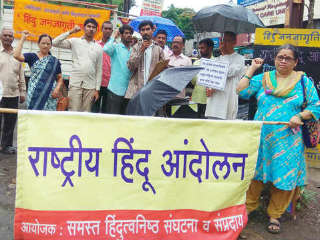 Rashtriya Hindu Andolan was held at Ratnam Lawns Jatharpeth Chowk in which demands like, cancelling the decision taken by the Government with regard to taking charge of the Shanaishchar Devasthan, were made Read more » 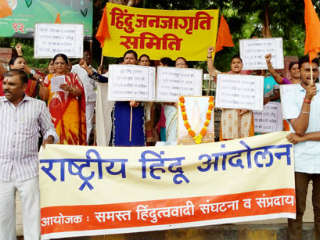 Give the charge of all temples in the hands of devotees and declare the nation a Hindu Rashtra ! – Sudhir Bahirwade, City vice president, Hindu Mahasabha Read more » 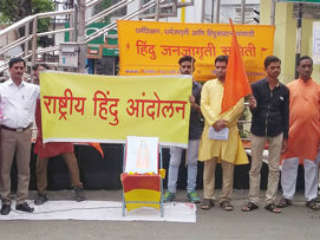 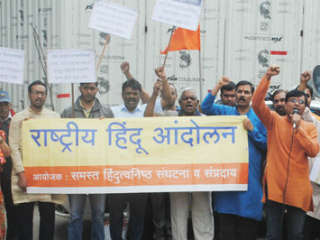 No action has so far been taken against the corrupt looters of funds from temples taken over by Government and the culprits are still freely moving around. Hindus are enraged due to such inaction and the Government should not play with Hindus’ sentiments. Read more »