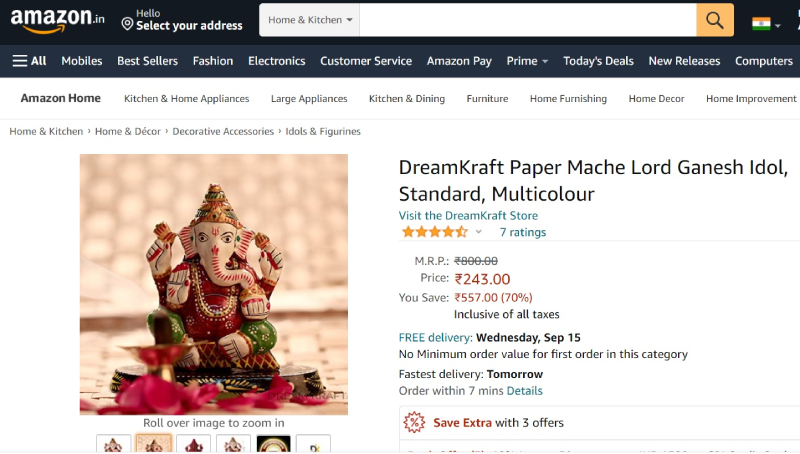 The idols made of paper pulp cause immense pollution and are harmful to the ecosystem; therefore, the National Green Tribunal (NGT)’, Western Zone, Pune had issued an order on 30.09.2016 imposing a ban on such idols. NGT had also brought a stay on the Government’s decision dated  03.05.2011 encouraging the use of idols made of paper pulp . Even then, on e-commerce websites such as Amazon, Flipkart, eco-Ganesh, etc, the sale of idols made of paper pulp is going on a large scale. It is a violation of the legal orders issued by NGT and criminal cases should be filed against the concerned, was a complaint lodged by Hindu Janajagruti Samiti (HJS) and other Hindu organisations at Pune, Sambhajinagar, and Jalgaon. The above information was given by Mr Sunil Ghanavat, the State Coordinator of HJS.

Mr Shashank Deshmukh of HJS and advocate Suresh Kulkarni, the founder member of ‘Hindu Vidhidnya Parishad (HVP)’ have lodged a complaint with the Police Commissioner’s office at Sambhajinagar; Mr Deepak Agawane of HJS and Mr Rhushikesh Kamathe of ‘Shri Shivapratishthan Hindustan’ lodged a complaint with Pune Police Commissioner’s office while similar complaints were lodged at Jalgaon by Mr Mohan Tiwari, the North Maharashtra Regional-Head of ‘Hindu Rashtra Sena’; with Mr Abhijit Raut, Jalgaon District Collector by Mr Gajanan Tambat of HJS, pro-Hindu advocate Niranjan Chaudhari and H.B.P. Yogesh Maharaj Koli; besides at the office of the Superintendent of Police. District Collector Raut has promised to look into the matter and take further action. 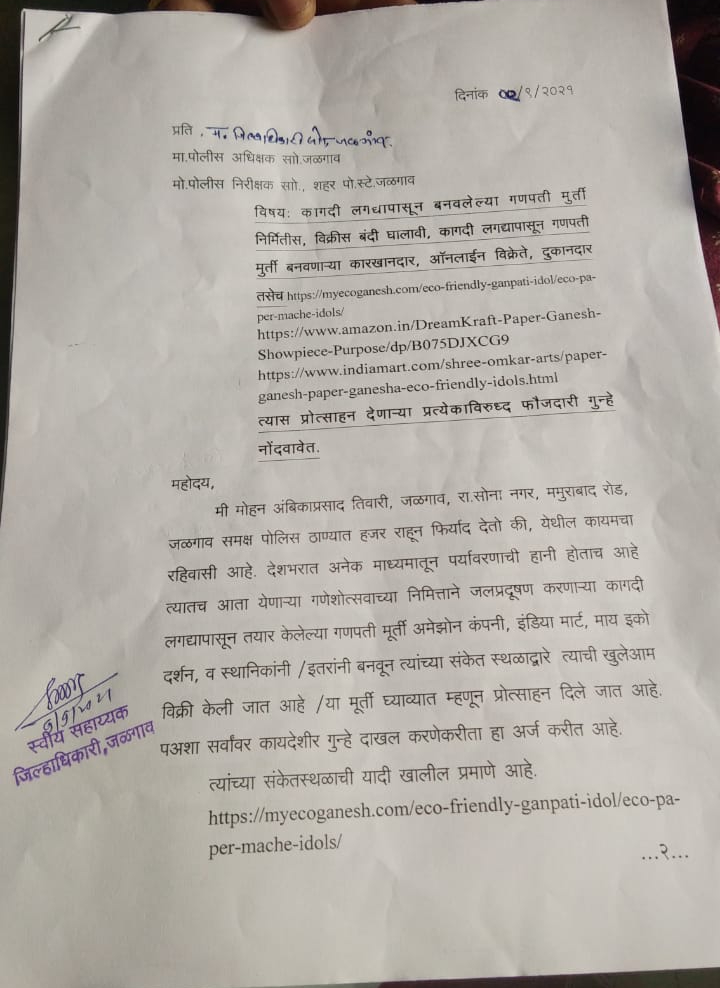 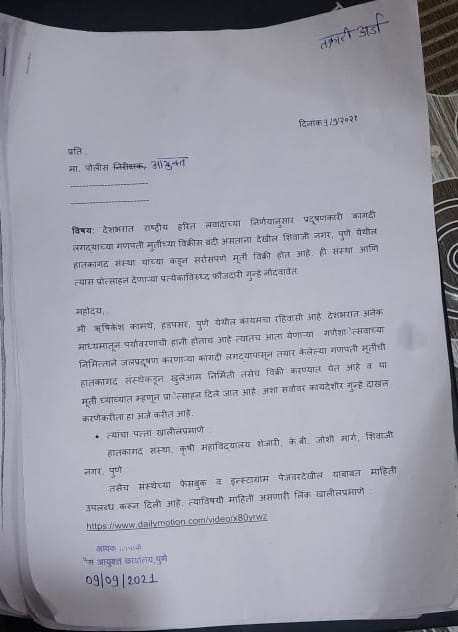