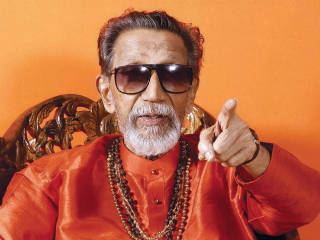 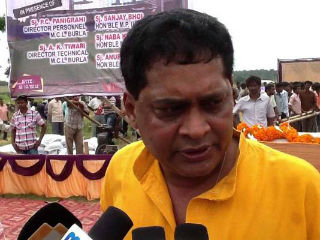 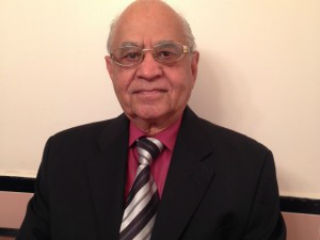 Shri Narayan Kataria, one of the most prominent Hindu community leaders in America passed away recently. Read more » 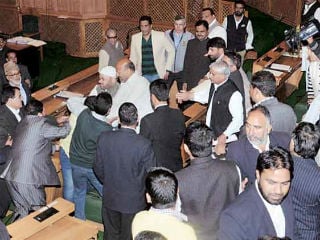 Independent MLA Sheikh Abdur Rashid was thrashed by several BJP members in Jammu and Kashmir Assembly on Thursday, a day after he had hosted a ‘beef party’ here. A 20-year-old girl from Raigad district ofMaharashtra was allegedly drugged and raped by an acquaintance in North Goa’s Anjuna village near Panjim, police said on Wednesday. Read more » 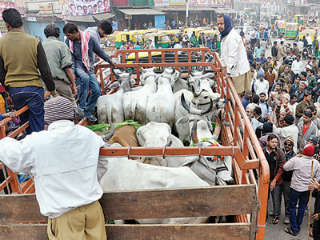 An order enforcing a decades-old ban on the sale of beef in Jammu and Kashmir, which had sparked protests in the state, has been suspended by the Supreme Court for two months. Read more » 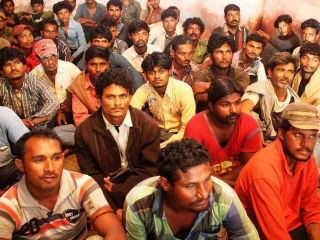 Pakistan has arrested 70 Indian fishermen for allegedly violating its territorial waters off the coast of southern Sindh province, an official said Sunday. The arrests were made on Saturday and the fishermen were brought to provincial capital Karachi. 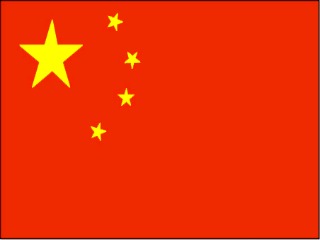 At least 50 people were knifed to death last month inside a coal mine in the restive Xinjiang province, reported US-based Radio Free Asia on Thursday – an terror attack suspected to have been carried out by Uighur separatists. 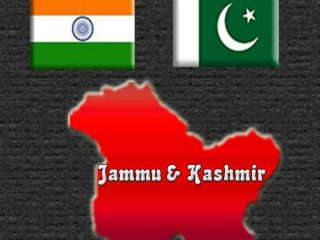 People in large numbers in Pakistan-occupied Kashmir (PoK) are seen protesting against the Pakistani establishment and demanding freedom. Read more » 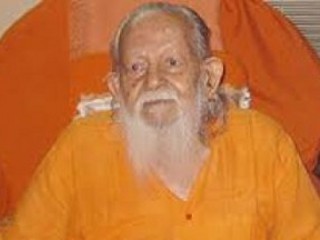 Late Mahant Avaidyanath, a former BJP MP who had played a leading role in the movement for Ram temple in Ayodhya, will get a postal stamp issued in his memory soon. Read more »