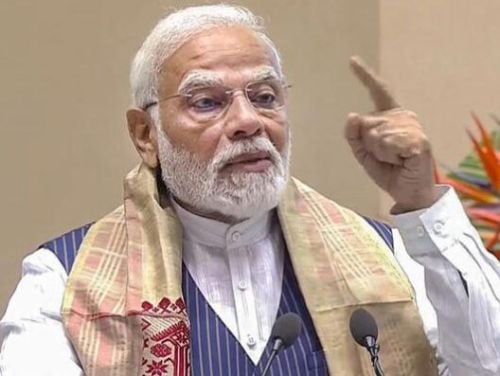 PM Modi pointed out that numerous brave hearts of this country fought the oppressors and sacrificed their lives. However, the history of their valour and sacrifices was deliberately suppressed. Read more » 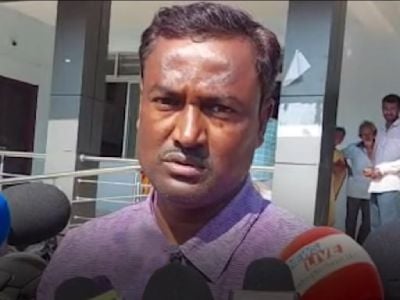 Hajarat Ali attempted to rape the 14-year-old girl in her sleep in early morning when her father had gone for namaz, but strangled her after she started screaming Read more » 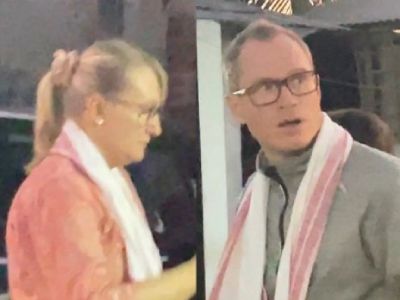 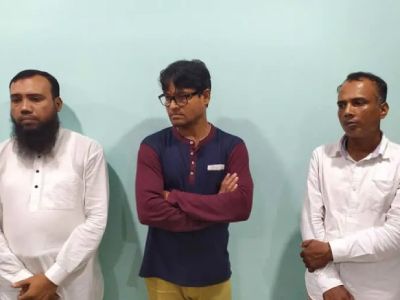 Bangladeshi Islamic religious teacher Syed Ashraful Alam, five of his disciples and two of their local hosts were sent to police custody, while the rest 11 sent to judicial custody Read more » As per local reports, Bishal, who was in love with a Christian girl, was dragged out of his house, allegedly by Christian cadres from four churches in the area and lynched to death after he refused their offer Read more » Assam state government has been cracking down on sleeper terror network in the state and madarsas with suspected terror links are under scrutiny. Read more » 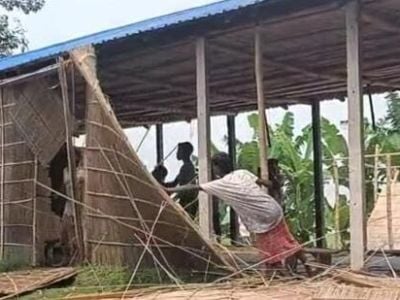 Authorities in Assam have demolished three private madrasas in Barpeta, Morigaon and Bongaigaon districts after arrests of its functionaries on terror charges over the last month Read more » 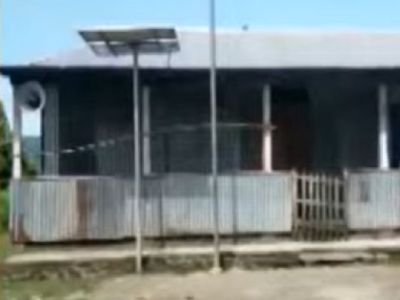 Dargar Alga Madrassa located at Pakhiura Char in Assam has been identified by the police for possible terror links, and it could be demolished by the administration. Read more » 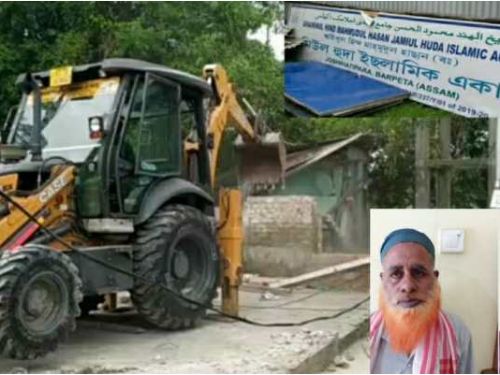 Amitava Sinha, the Barpeta SP confirmed that the madarsa was illegally constructed on Government land and that there is a link between the arrested two clerics and the madarsa. Read more »