Complaint filed against artist, organisers of ‘Nude With Mangalsutra’ exhibition in Bengaluru

‘Attempts are being made to frame Hindutva organisations’

Karni Sena, in association with other organisations is organising a a ‘Chetawani rally’ (warning march) on January 22 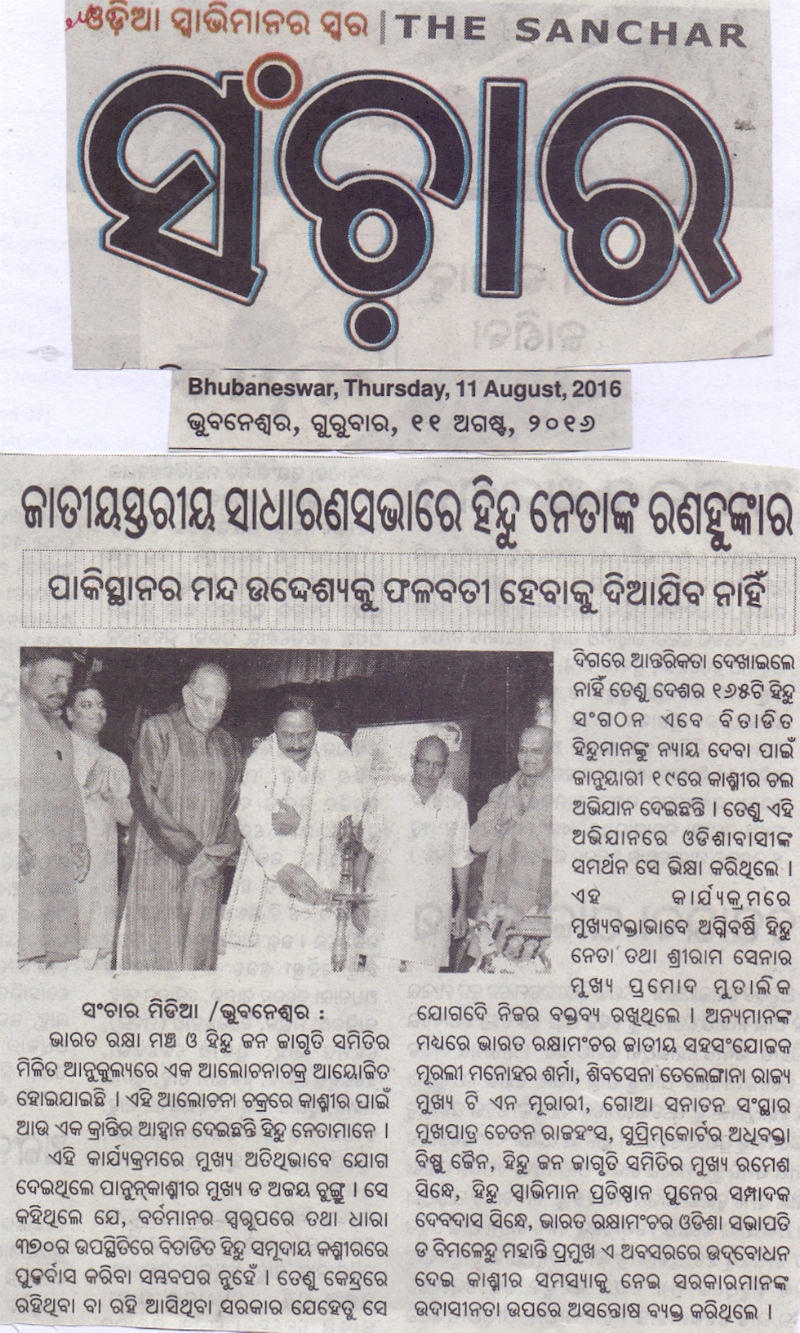 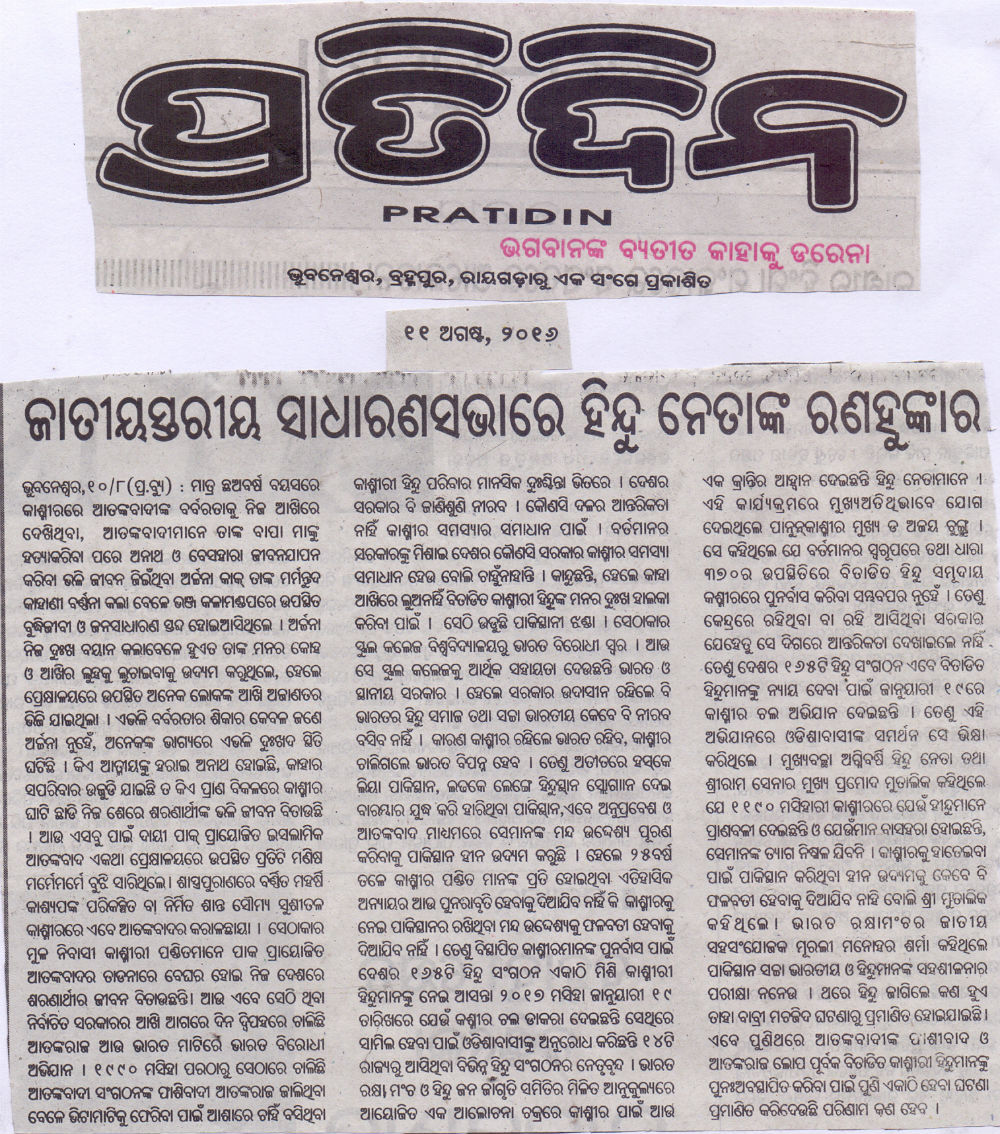 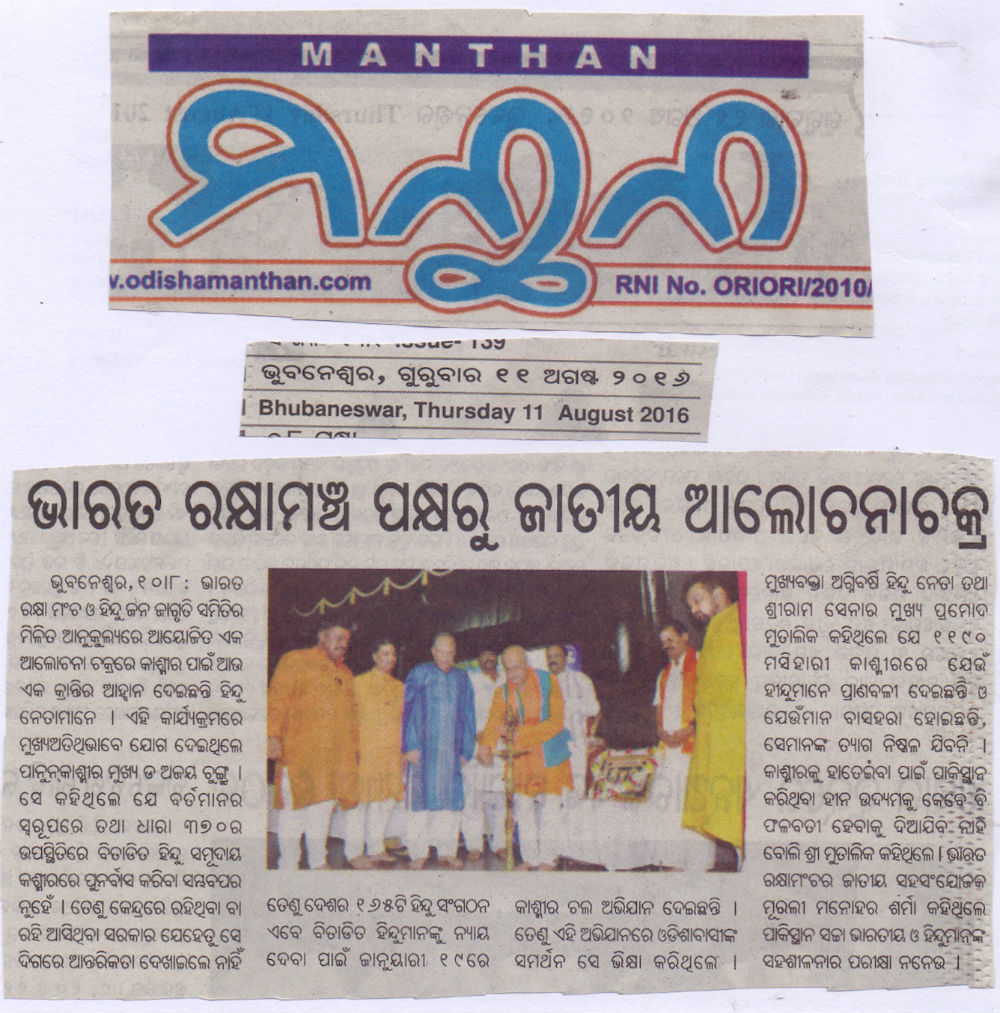 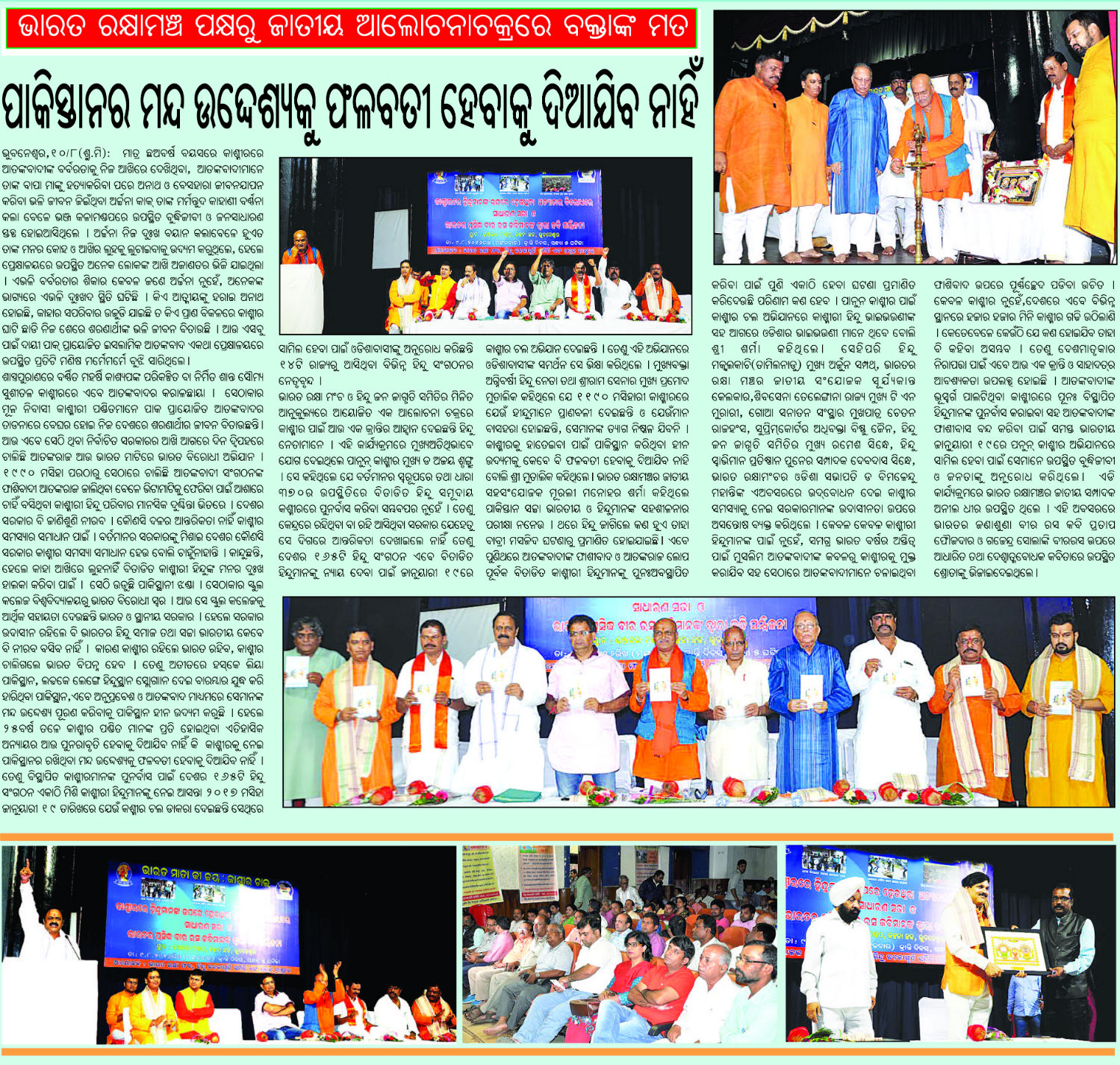 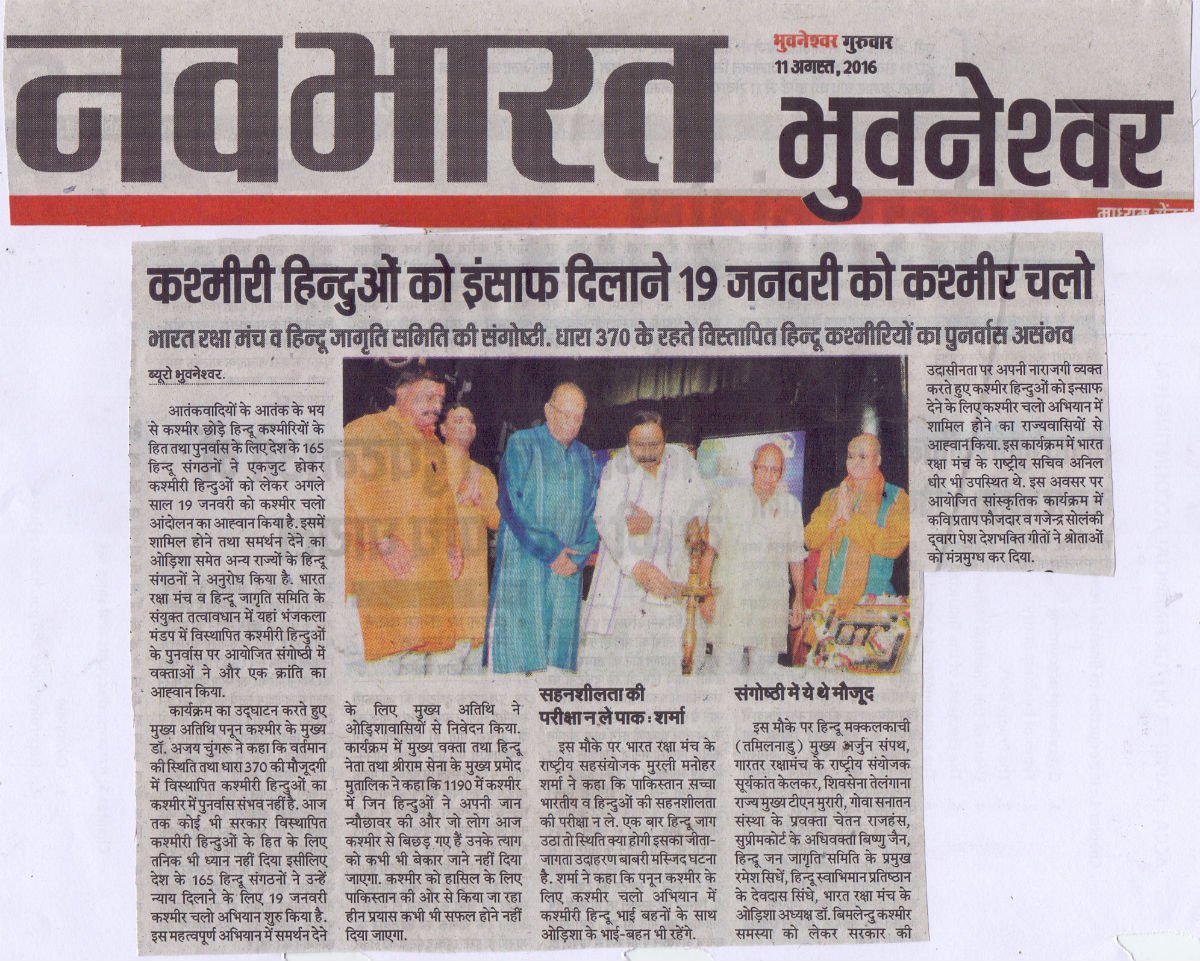 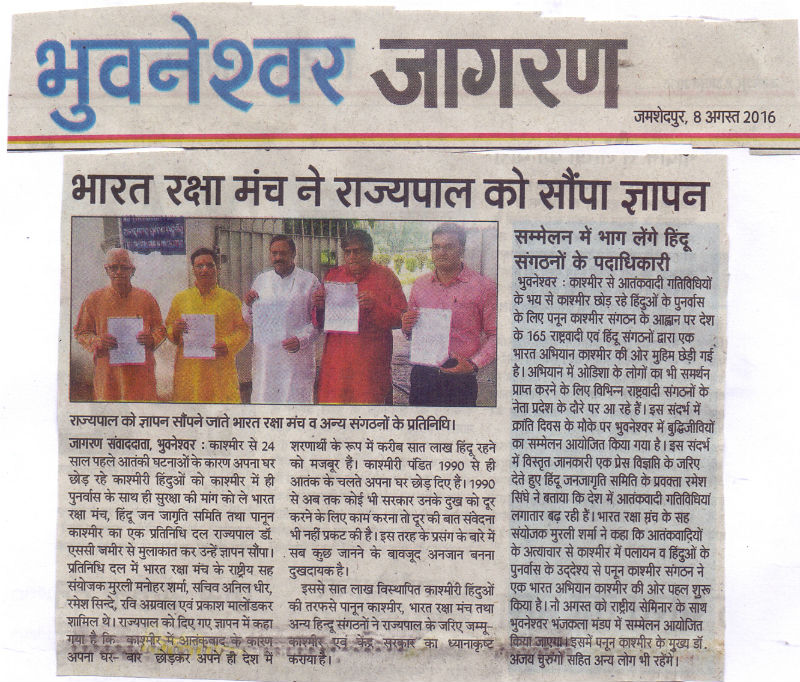 HJS to support Nepal for a Hindu rashtra

HJS gears up for Hindu convention on June 19

All India Hindu conclave to be held in Goa; Ram temple, cow slaughter to be discussed

Stand on women entering temples should be left to Acharya Pitha: HJS

HJS seeks action against IS supporters

Clamp down on drugs, rave parties on Dec 31: HJS

Mangaluru: Regional Hindu Adhiveshan to be held on Nov 1

A bolt from blue for Sivakasi firecrackers

All India Hindu Ahdiveshan at Goa concerned about Jihad, Evangelic and IS threats in Bharat

Hindu population in Sri Lanka has decreased by 3% in last 2 decades: Sachithanandan

‘Carve out separate UT in Kashmir for displaced minorities’

Ban on Muthalik an infringement on freedom of movement – HJS

‘Establishment of Hindu nation to be discussed at meet’

HJS calls for ban on beef in Goa

Hindu Group on a Quest to End Graft in Maharashtra Temples

Demand for historical pillar to be declared national monument

HJS demands ban on T-shirts with pictures of Hindu deities