Ninth All-India Hindu Rashtra Convention is being organized by Hindu Janajagruti Samiti between 30th July and 2nd August 2020 and 6th through 9th August 2020. All the previous editions of the Convention were held in Goa; however, the forthcoming Convention will be held online due to the Corona pandemic. It is notable that these Conventions received participation of representatives of Hindu organizations from other countries too such as Nepal, Sri Lanka, Malaysia and Bangladesh. Leaders, members of various devout Hindu organizations, advocates, thinkers, editors, businessmen etc. from India and other countries are going to join online in Ninth All-India Hindu Rashtra Convention. 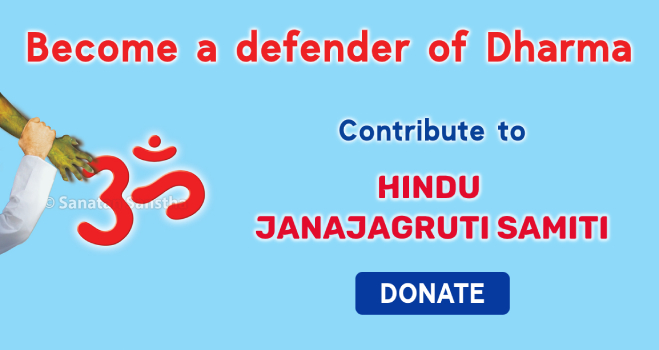 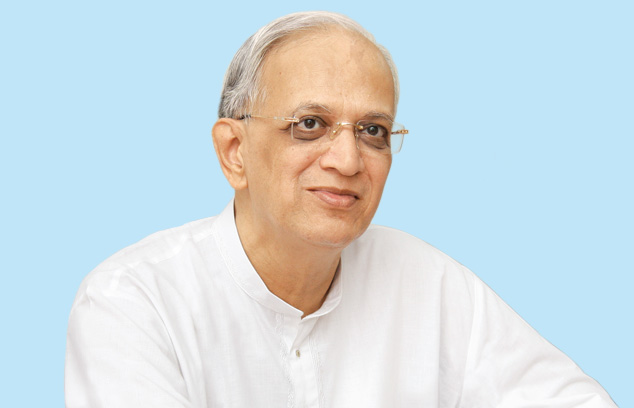 Carry on with the mission of establishing the ‘Hindu Rashtra’ with utmost faith !

Today, our country and the time are passing through a transition phase. It is at such an unfavourable time, that we have to carry on with the mission of establishing the ‘Hindu Rashtra’, meaning, instating Dharma. However, except for a few devout colleagues, we have no assistance; whereas, heretics and their supporters are thousands of times more.