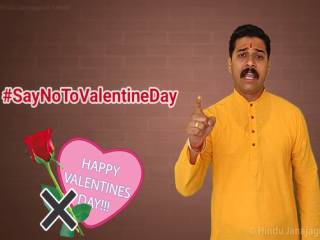 14th February is popularly known as ‘Valentine’s Day’. O, Hindu Youth, Why fall for the trap of ‘Valentine’s Day’? Instead get ready to fight the calamities befalling the Nation and Hindu Dharma ! Read more » 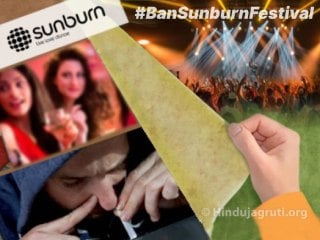 Today morning #BanSunburnFestival became one of the top trends in India on Twitter. Sunburn is being held in Goa from 27 to 29 December. Many Hindus have already started protests against it and have urged Govt and administration to ban this event which promotes vulgarity, obscenity, drugs and immorality. Organisers of Sunburn have also owe crores … Read more 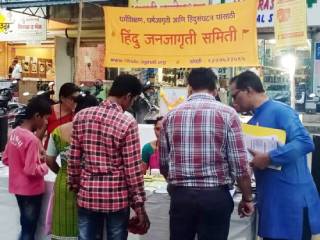 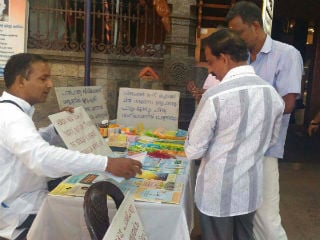 Hindus in Kerala responded very spontaneously to the campaign of HJS creating awareness among Hindus to celebrate the New Year on Gudhi Padva (Yugadi) Day instead of 1st January. Read more »

The Bajrang Dal and VHP have sought a ban on New Year parties citing “indecent” dances and “love jihad”. They  have submitted a petition in this regard to the city police commissioner of Mangalore, Karnataka, in this regard. Read more » 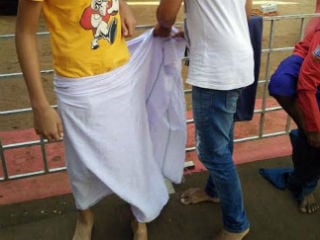 Fifth year in the row, the Mandal has banned people from entering with half pants and short skirts. This year, the Mandal has kept pyjamas and lungis for people coming with inappropriate clothing. Read more » 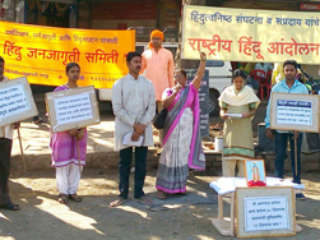 Jalgaon : On 11th February, demonstrations were staged under the aegis of ‘Rashtriya Hindu Andolan’ in front of Municipal Corporation’s office Read more »

An agitation was held at Tower Chowk here opposing malpractices occurring on 31st December. At that time slogans like ‘stop stop stop imitating western culture blindly’ were given and people also were made aware about the ill effects of the same. Read more » 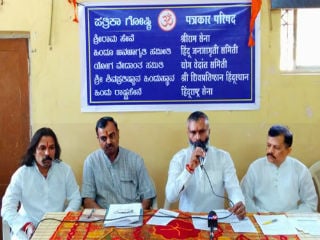 Mughal-like regime of Karnataka police administration ! A rally joined by two-wheeler- riders will be taken out in the morning on 14th February from Shivaji Udyan, Shahapur for creating awareness against ‘Valentine Day’ ! Necessary permission was also given by police for the same; but after submission of representation to the District Collector, the police administration has suddenly cancelled such permission ! Read more »