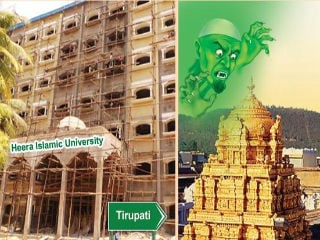 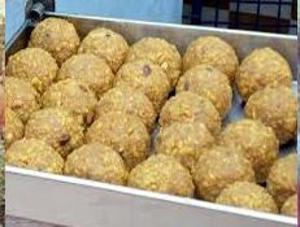 Barely three days after the new executive board of the Tirumala Tirupati Devasthanams (TTD) was announced, a devotee was shocked to find a keychain ring in one of the laddus sold as prasadam by the temple administration. Read more » 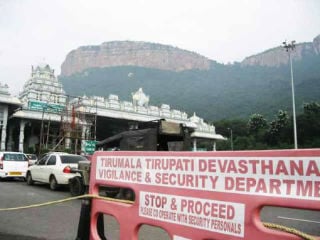 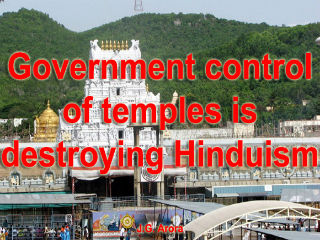 As the working committee of this temple comprises politicians, about 6000 millions of rupees out of the donations are used for the people belonging to other faiths. Read more »

State Government of Andhra Pradesh constituted a Specified Authority to manage the world’s richest temple Tirumala Venkateswara Temple ! Management of the Tirupati temple should be handed over to some private body – Subramanian Swamy Read more »

Lord Venkateswara, the presiding deity of Tirumala in Tirupati, is disgusted and indignant over the goings on in the holy shrine. An unauthorised Islamic University in Tirupati etc are some of the reasons behind this indignation. Read more » YSR Congress chief YS Jaganmohan Reddy’s visit to Tirumala on Sunday sparked a controversy as he entered the temple premises with chappals. Even hundreds of his followers forcibly entered the temple without proper authorisation. Read more » Hindu Janajagruti Samiti (HJS) had held a huge agitation against Islamic University being constructed at Tirupati, a religious place of Hindus and Hindus from different places were invited to join the agitation. Read more »