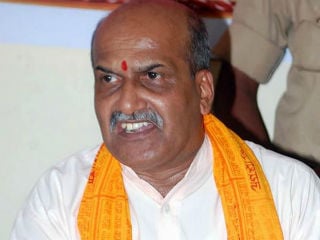 Pramod Mutalik, a staunch ‘Hindutvavadi’ and Founder-President of Sriram Sene was called up by an unknown person who abused him and threatened him with life. Read more » 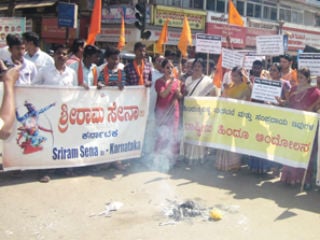 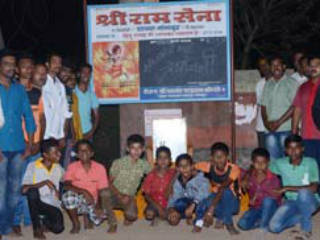 India taught a lesson to Pakistan through surgical strikes; but existence of Pakistan needs to be obliterated instead of being complacent with only surgical strikes, was the opinion expressed by Shri. Rajesh Awate Read more » 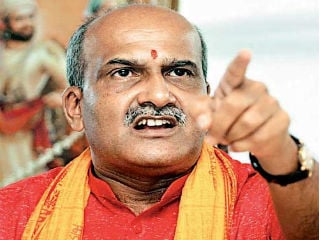 Kashmiri Hindus were the first victims of jihadi terrorism in India, in the year 1990 and they had to leave Kashmir for saving own life and prevent oppression of their women. Read more »

Hindus should not get caught in language, regions etc. but come together only as Hindus as it is the need of the hour. What I can do for Hindu Rastra and Hindu Dharma should be our constant thoughts, stated Shri. Pramod Mutalik while guiding devout Hindus at Miraj. Read more »

The Sri Ram Sene has declared a nationwide campaign against AIMIM and its leader Asaduddin Owaisi for their ‘anti-national’ stand. Read more » 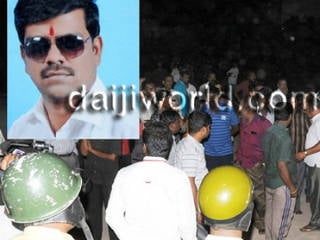 Mysuru : A resident of Kyatamaranahalli Extension here named Raju (32), also known as RSS Raju, was hacked to death by a gang near Udayagiri signal in broad daylight on Sunday March 13. Read more » 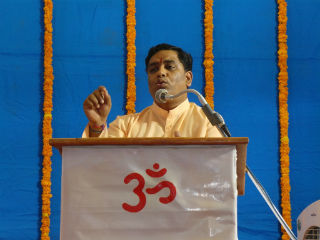 Why punishment is not given for creating noise pollution through hooters in morning if Sri Sri Ravishankar can be fined ?, asks Ramesh Shinde, national spokesperson, HJS Read more »