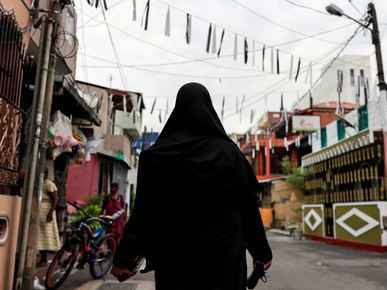 Shiv Sena asserted that many Muslims have not understood the true meaning of their religion (Islam) and they have confused it with traditions and customs like burqa. Read more » 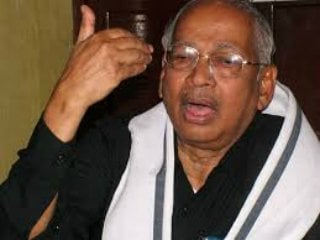 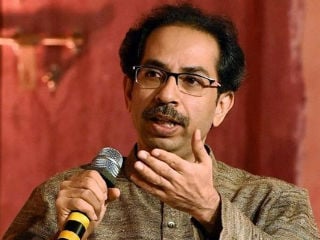 The Shiv Sena on Wednesday accused the Congress of spreading the word “Hindu terror” during its rule, saying it encouraged terrorists from Pakistan to carry out their activities in India. Read more » 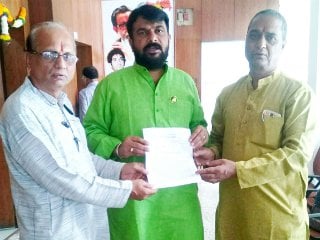 Law imposing ban on conversions should be passed as recommended by Justice Chandrashekhar Dharmadhikari Committee, was the demand made by HJS through a representation submitted to Shiv Sena’s MLA Hemant Patil from Nanded Read more » 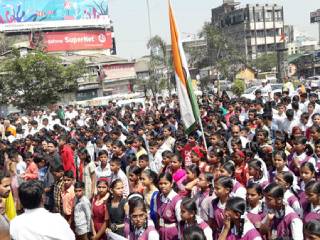 The Government should pass an Ordinance for building huge Ram Mandir at Ayodhya, the birth-place of Shriram, was the demand made during a program of chanting session held by HJS Read more » 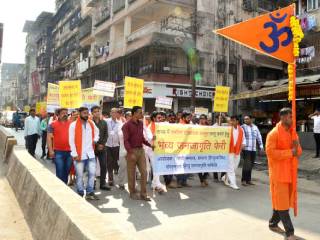 Drive away this danger of conversions to Hindu Dharma through surgical strike in the form of law ! – Manoj Lasi, BJP, municipal councilor Read more » 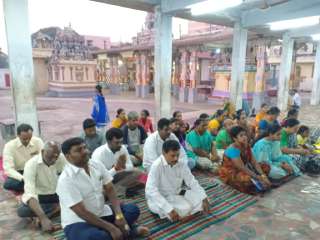 Shriram naamjap abhiyan was taken up throughout India from 8th to 10th January, 2019. The abhiyan demands construction of Ram Mandir in Ayodhya. Read more »