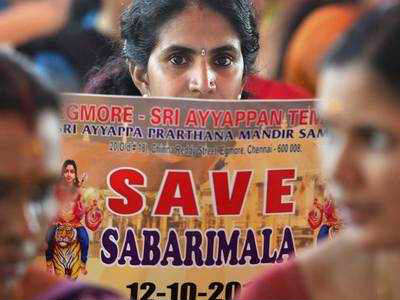 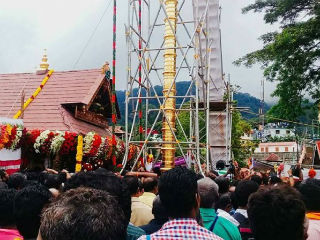 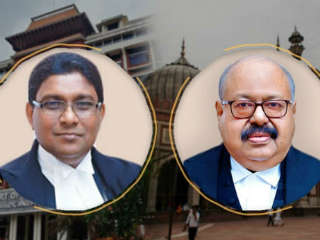 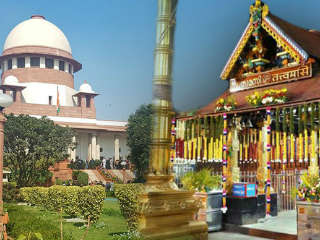 Advocate Mathews Nedumpara sought urgent listing of the petition before a bench headed by CJI Ranjan Gogoi, but the court made it clear that the plea will not get an urgent hearing. Read more » 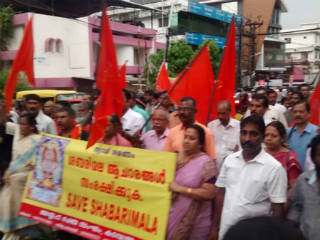 Hindus and all pro-Hindus organizations have come together against the verdict passed by Supreme Court allowing women from all age-groups to enter Sabarimala temple. Read more » 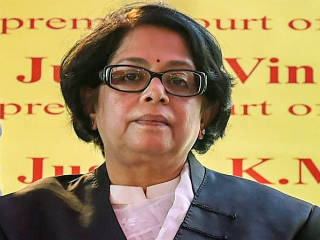 Hindus now feel that this verdict is unfortunate and they expect present Govt to struck down such verdict by enacting a new law respecting religious sentiments of devout Hindus ! Read more »

Adv. V K Biju argued before a Constitution bench of that it was virtually impossible to apply the constitutionality test to faith and belief even though it was appropriate for the court to strike down cruel social practices like triple talaq Read more » 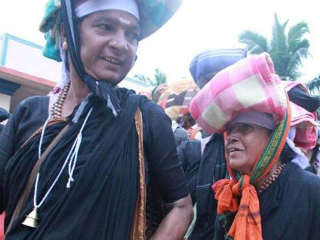 Sabarimala is a typical case where the facts are twisted to manufacture atrocity literature to suit the pre-decided agenda to destroy Hindu culture and traditions to facilitate conversions. Read more » 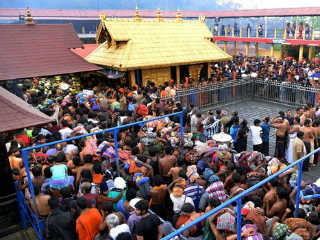 ‘Women in the age group of 10 – 50 years (women in this age group have menses), are prohibited from going to Sabarimala Devasthan in Kerala since ancient times. One lady questioned Shri. Gopalakrushnan, office bearer of ‘Travancore Devaswam Mandal’ in this context. On this, he had replied that women would be allowed when a … Read more