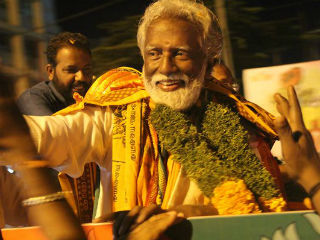 Kummanam said: “Only temples are subjected to the intervention of politicians. Whereas, governance of mosques and churches are free from the meddling of politicians.” Rajasekharan has been general secretary of Hindu Aikya Vedi since 1992. Read more » 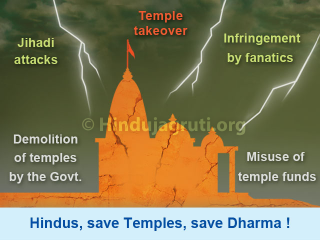 As per the statement given by Devaswom Minister, 9877.2 Hectares of land belonging to temples in Malabar region of Kerala is encroached. Read more » 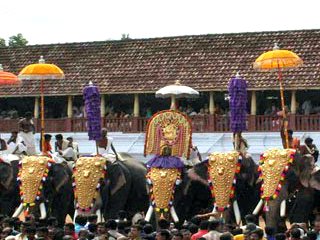 It may not be the best of comparisons, and it does give an unflattering picture of the state’s public sector. But then the muchvaunted PSUs can’t really hope to compete with Gods. Read more » 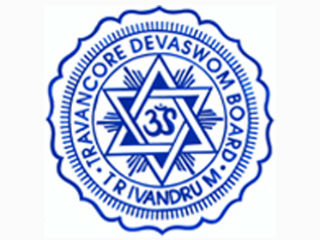 TDB is launching ‘Prakrithi Pooja’ in its temples to send across the message of the scriptures that it is the duty of every devotee to live in harmony with nature and to keep the temples and their own surroundings clean and green. Read more » 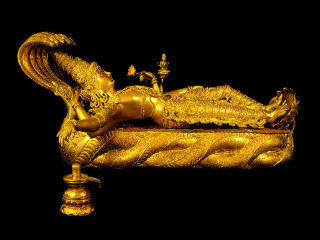 Former Comptroller and Auditor General of India (CAG) Vinod Rai had apprised the honourable Supreme Court that 266 kilograms of gold was pilfered over the years from the temple by various people.
Read more » 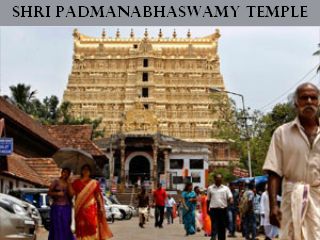 The Supreme Court appointed Amicus Curie and former Solicitor General of India Gopal Subramanian has made some startling revelations in his report to the Apex court. Read more »

An India Today report on the eve of the 2013 Onam narrated how the Kerala Government was “hard put to raise money for the payment of the usual Onam salary advances, festival bonuses etc to its 5 lakh-strong employees and pensioners.” Read more »