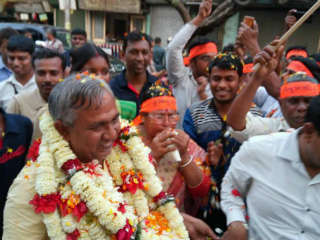 The 10th Foundation Day celebration of Hindu Samhati witnessed a public Ghar Wapsi of a Muslim family. This act so agitated sections of the hard-left Bengali media that they descended at the event and started asking provocative questions & heckling the converted family Read more » 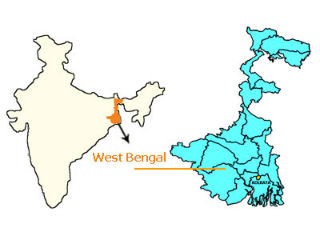 Out on bail since December 16, two juveniles, accused of uploading the controversial FB post that led to communal violence at Baduria and Basirhat in North 24 Parganas in July, are currently being given shelter by members of Hindu Samhati. Read more » With the Mamata government looking the other way when it comes to violence on Hindus in Bengal, the community is beginning to organise itself through other means Read more » 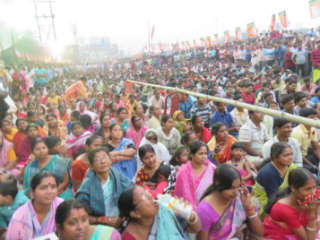 Every year 14th February, the foundation day of Hindu Samhati brings forth a message of renewed energy and hope. In the year of 2008 a small seed of future was planted on this day and that seed was of a new Hindu resistance in this truncated Bengal. Read more » 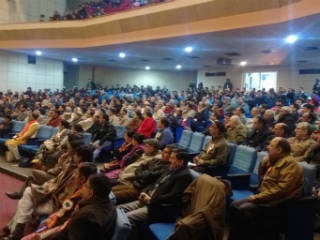 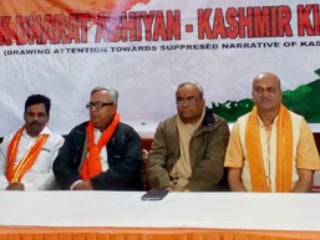 Working till establishment of Panun Kashmir and Hindu Rashtra is our responsibility, stated ‘Pujya’ Dr. Charudatta Pingale during a program organised at Faridabad under ‘Ek Bharat Abhiyan’ Read more » 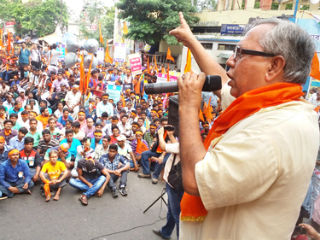 Hundreds of nationalist Hindus including RSS cadres, VHP, Hindu Samhati, Hindu Mahasabha supporters and mainly BJP workers started gathering in front of the Bharat Sabha hall on Saturday afternoon to protest against the entry of Umar Khalid, a student from JNU in Delhi Read more »