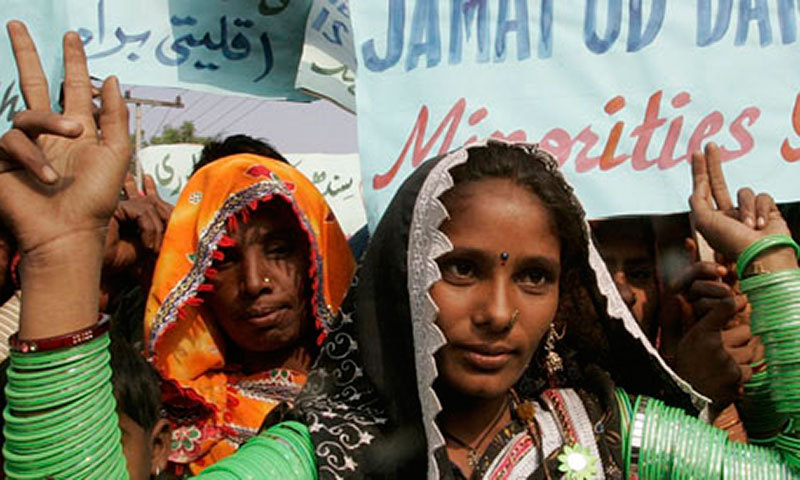 A member of the ruling Pakistan Muslim League-Nawaz (PML-N), Dr Ramesh Kumar Vankwani revealed in the National Assembly on Monday that around 5,000 Hindus are migrating from Pakistan to India every year. Read more »

Representations were submitted to Dy. Zonal Officer in the presence of 20 devout Hindus, Tehsildar, police and college at Kagal (Dist. Kolhopur), to Dy. District Collector at Yeotmal Read more »

Hindu refugees should be given Indian citizenship, jobs and all facilities, said Shri. Nitin Vyas. He was speaking during demonstrations held at Rajkamal Chowk, Amravati between 4.00 p.m. and 6.00 p.m. Read more »

Getting Indian citizenship is statutory right of Pakistani Hindus. If the Government is not conferring that right, fight is inevitable – Dr. Charudatta Pingale Read more »

Oppression of Hindus in Pakistan and Bangladesh is on the rise. Hindu young women are raped; their temples are destroyed, Hindus’ life has become insecure in those countries. Read more »

Pakistani Hindus, taking refuge in India due to their inability to bear the torture meted out to them by Muslims in Pakistan, have started agitation from 20th December at Jantar Mantar. Read more »

Over a hundred Hindu refugees from Pakistan held a protest outside the office of United Nations (UN) here on the occasion of International Human Rights Day. Read more »

With BJP’s prime ministerial nominee Narendra Modi triggering a debate over the Article 370, the political and social organisations here today highlighted the plight of West Pakistani refugees to expose how the “special status” was being “abused by the ruling class” of Jammu and Kashmir to deprive deserving people of their constitutional rights. Read more » 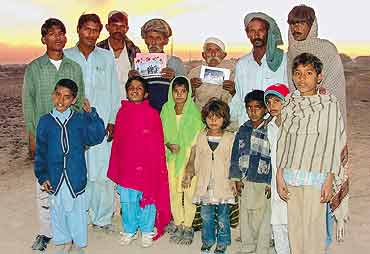 Perturbed over the plight of Pakistani Hindus and Sikhs in Punjab, lawyer and human rights activist Ajay Virmani will file a case in the Punjab and Haryana high court, seeking to decide their status within a fixed time frame. Read more »