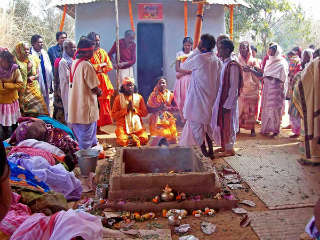 Article 25 of the Indian Constitution guarantees its citizen the right to practice and propagate their religion. It doesn’t mean total destruction of the other man’s religion or non-hierarchical unorganized religions. Read more » 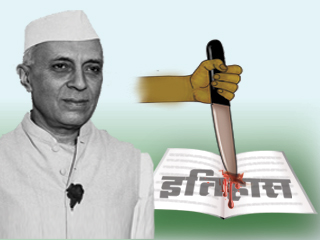 Nehru-Government prepared plans of writing history text books in such manner that Gupta dynasty would not be known as golden era ! What a way of sabotage ! Read more » 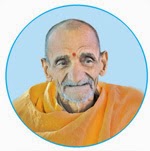 Ancient name of Lahore was Luvpur ! Luv, son of Shriram established this city on bank of river Râvi. Later, it was known as ‘Lahawar’ and now as ‘Lahore’. Read more »

Close down all these ‘Veda-Pathashalas’, Sanskrut etc. and use the money to teach your western science to Hindus. Bring professors from Europe who will teach science and mathematics etc. – Raja Rammohan Roy Read more »

Japanese and Chinese people have not allowed the English speaking pro-science world to influence their deep-rooted cultural system. Read more » The religions like Islam and Christianity turn monstrous and aggressive for propagation of their religions. However, it is very difficult for Hindus to digest the idea that Dharma can be responsible for mass killings. Read more »

The greatest tragedy of Hindus in India is that they are forced to be witness to such modern corrupt and wicked secularism. They have to see such despicable, cheap corrupt form of secularism. Read more »

Sreerampur (Maharashtra): In his discourse, Dr. Kate Swamiji said, “Vedas are not written or composed by man; but they were created just through inspiration. Read more »

An article by Gurudev Dr. Kateswamiji exposing the so-called western historians who malign the Hindu religion and Anti Hindus who toe their line! Read more »