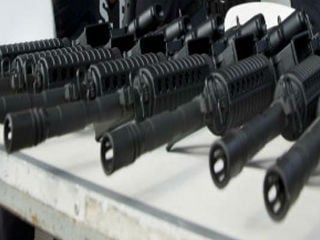 The modus operandi of the Maoists in Bastar and Islamists in Kashmir is exactly the same. They are opposed to development and fear education. Read more » 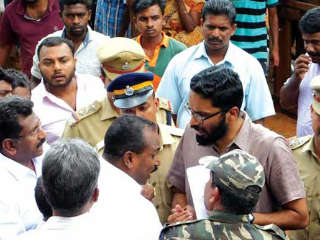 And the grand slogan stands modified: it’s not ‘Long live revolution, down with imperialism’, but ‘Long live land mafia, down with law of the land’. Read more » 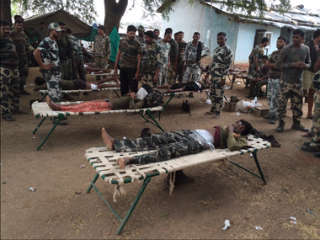 In one of the most deadliest attack, at least 25 CRPF personnel were killed and six wounded in Chhattisgarh’s Sukma district by 300 to 400 heavily armed Maoists, with majority of the attackers being women. Read more » 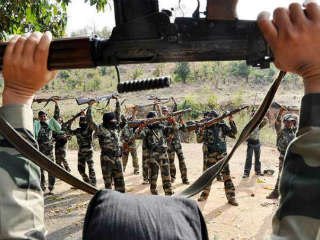 Investigations have now found that the attack was carried out by the naxalites on the instructions of the ISI, Pakistan’s spy agency. An investigating officer informed that the attack clearly has an ISI signature to it. Read more » 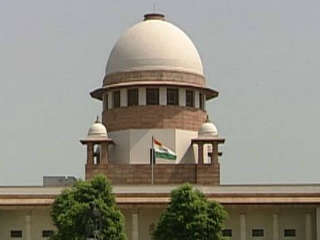 More than 24 years after a BJP man was murdered in Kerala’s Thrissur district, the SC sentenced five CPM activists to seven years’ imprisonment saying if one is consciously part of a mob, he would be liable for every action of the unlawful assembly. Read more » 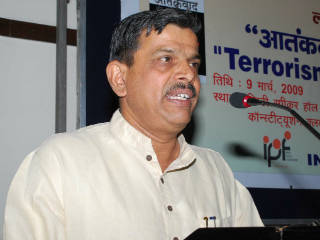 The RSS on Tuesday expressed concern over the ‘growing Jehadi activities’ and the ‘declining’ Hindu population in West Bengal and and urged the people to create awareness against the state government’s ‘communal politics. Read more » 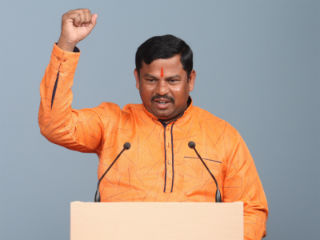 Congratulations to the one and only MLA in BJP who opposed to Communists responsible for murders of his own party members from BJP and RSS ! – Editor, Hindujagruti Read more » 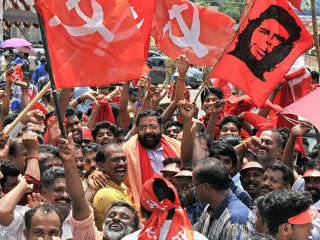 Every passing week there’s a new attack on the lives and properties of BJP and RSS members in Kerala. What does the BJP party high command intend to do about it? Read more » 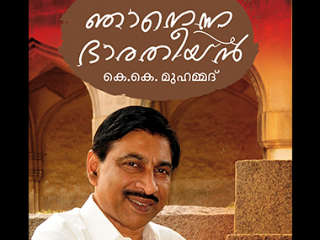 24 years after the demolition of Babri Masjid, a former archaeologist has come out with the allegation that Left historians like Irfan Habib and Romila Thapar had thwarted an amicable settlement to the Babri Masjid issue. Read more » 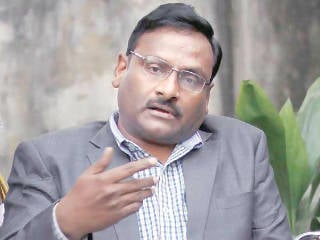