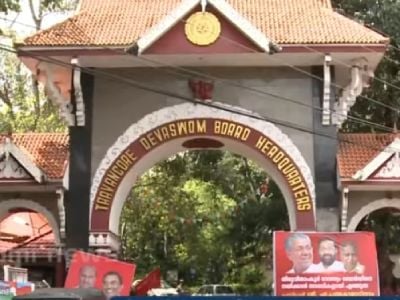 The Devaswom Board has been tasked by the Kerala government to fill the vacancies of schools managed by various temples. The board has now decided to recruit Arabic teachers and has also finalised a list of four candidates. Read more » 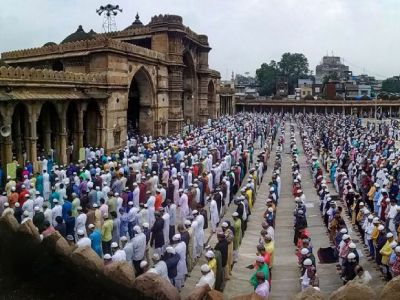 Islamic clerics from Darul Uloom Deoband has written a letter to the Yogi Adityanath government making five demands ahead of the Eid festival. Read more » 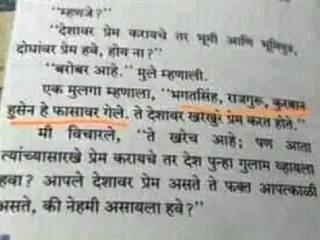 NCP claims it as typographical error, while Congress justifies it saying its in a Marathi book, not in History book Read more » 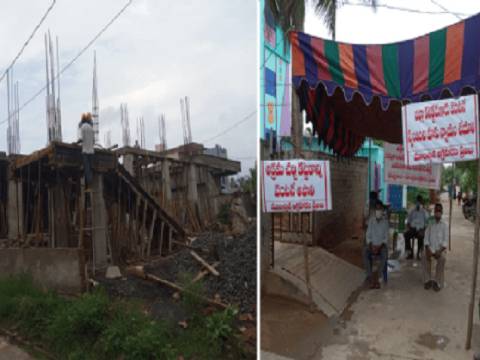 An illegal church was being constructed by the Church authorities in the Moolasthanam Agraharam Village in the East Godavari District, Andhra Pradesh, in a residential area where only Hindu families live. Read more » 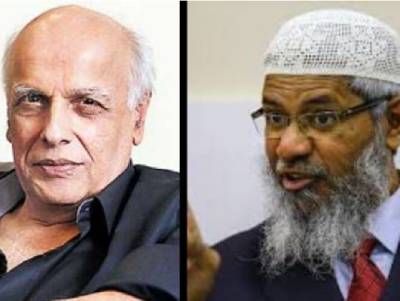 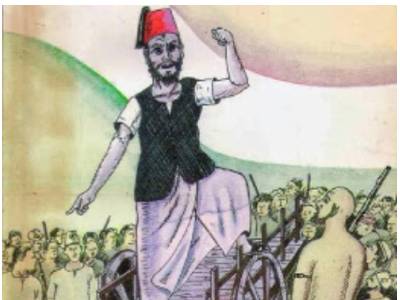 The Malayalam movie ‘Vaariyamkunnan’, produced by a team mostly of Malabar Muslims, may have just thought that they could ignore the massacres unleashed against Hindus by their forefathers Read more » 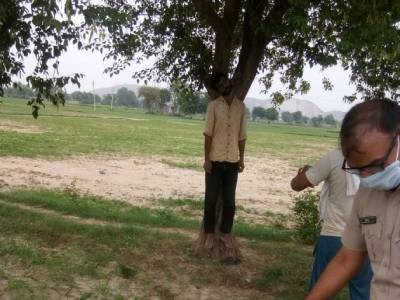 The family said that the police had at first, refused to register a complaint of sexual assault against the accused. Only when the news gained some traction in the media, did the police arrest the main accused Aneesh Khan Read more » 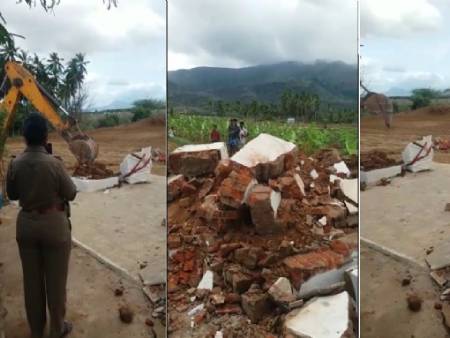 Radical Islamists objected to the renovation work of the temple, claiming that it would give an opportunity to the devotees to stare at their women taking a bath Read more »