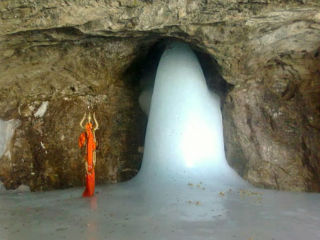 The Amarnath shrine in south Kashmir was declared a “Silence Zone” by the National Green Tribunal in a bid to prevent avalanches in the pilgrimage area. The green court disallowed the ringing of bells and chanting of ‘mantras’ and ‘jayakaras’ in the shrine area. Read more » 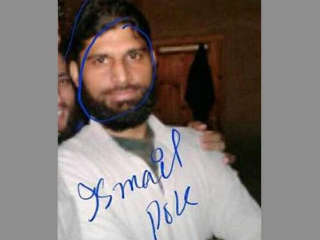 Congratulations to Indian Army for eliminating jihadi terrorist, who was responsible for murder of Hindu pilgrims. Now Hindus expect that Modi govt should take immediate steps to eliminate jihadi terrorism from its roots ! Read more » 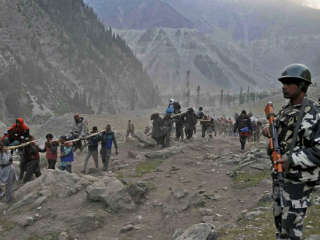 Herein, we confine ourselves to an understanding of the NGO, ‘EQUATIONS’, which appears to have played a major role in the preparation of the report. Read more » 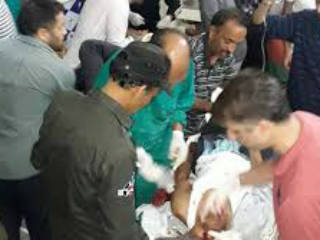 early a month after eight Amarnath pilgrims were killed during a terror attack in Jammu and Kashmir’s Pahalgam area, the state police on Sunday said that they have cracked the case Read more » 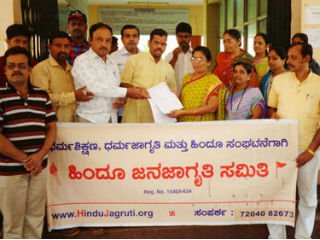 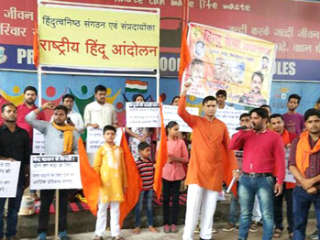 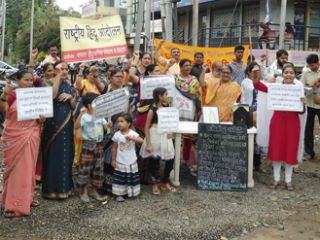 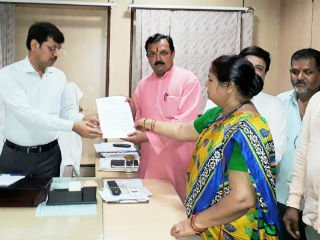 Pakistan-sponsored terrorists attacked Amarnath pilgrimage despite tight security arrangements. The status of ‘favoured nation’ given to Pakistan should be cancelled Read more » 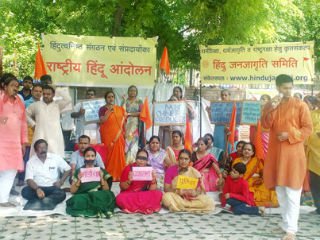 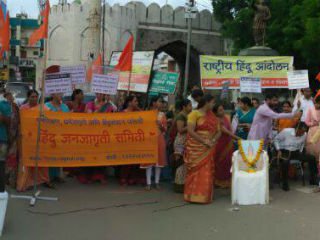