According to the activist group – Legal Rights Protection Forum (LRPF), RS Praveen Kumar has been perpetrating anti-social activities by promoting the anti-Hindu ideology and corrupting the minds of children studying in schools/hostels. Read more » 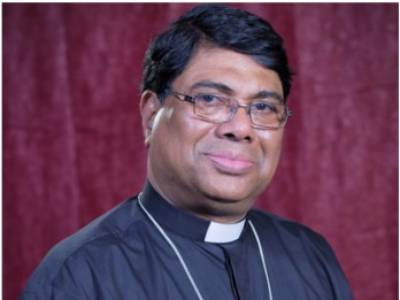 The funds thus received were deposited in banks as Fixed Deposit (FDs), which were then diverted and misappropriated by the accused, thus cheating the donors and other patrons of the organisation. Read more »

Fearing an uprising by the majority-Hindu community of the Hyderabad State, the Nizam sanctioned the creation of Razakars led by Kasim Razvi, which was to be a paramilitary wing of the MIM. Read more » 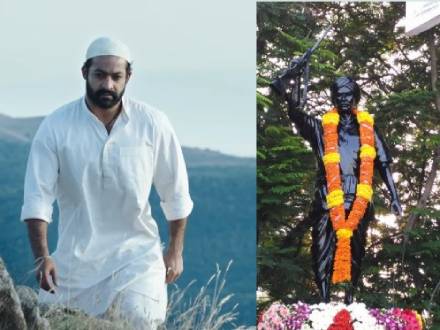 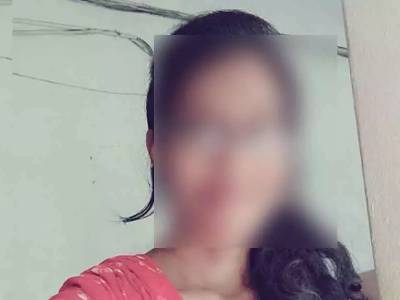 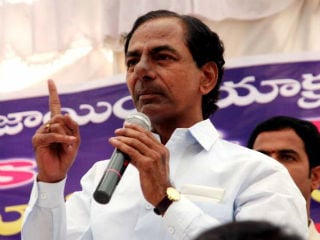 Telangana government to offer free coaching classes for civil services examination to candidates from minority community, will also be given stipend Read more » 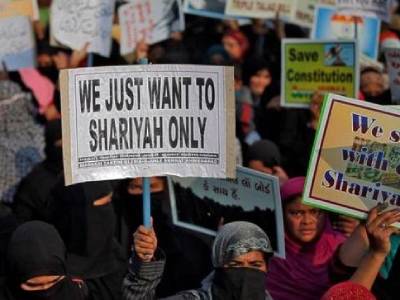 The Minority Welfare Minister Koppula Eshwar has stated in the assembly that the CM will soon consider granting judicial status to Waqf boards. Read more » 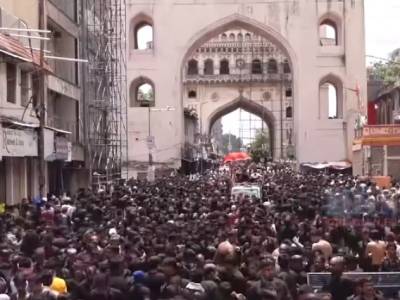 Defying the High Court order, the Muslim groups assembled at the Dabeerpura area and took out a procession as thousands gathered on either side of it as it passed through Muslim-majority areas of Charminar, Gulzar Houz etc. Read more » 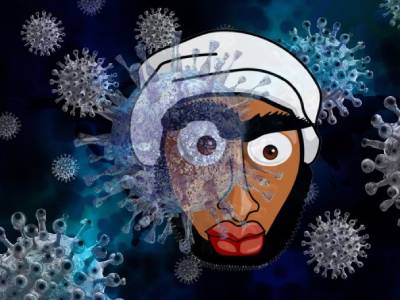 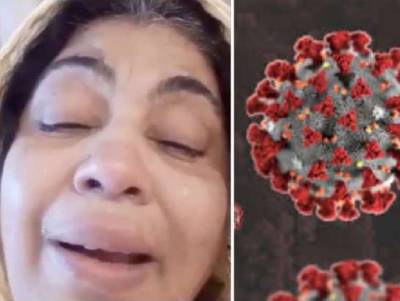 Dr Sultana got admitted to a private hospital in Chaderghat on July 2. She alleges that the hospital charged her Rs 1.15 lakh for one-day treatment. Read more »