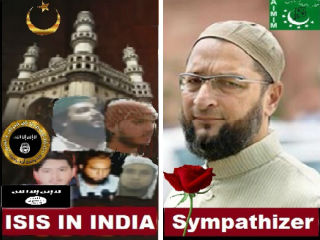 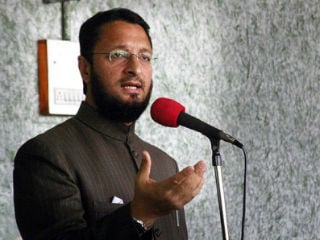 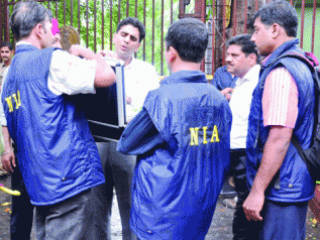 As per a report in India Today, the phone conversations in the last two weeks of these youth revealed the fact they were talking of a ‘planned attack’ and were in advanced stage of planning to trigger bomb blasts Read more » 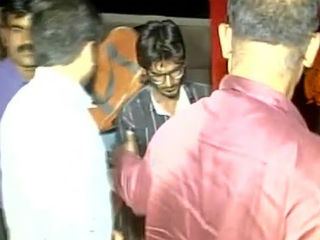 The ‘IS sympathisers’ had planned to place cow and buffalo meat at the Bhagyalakshmi temple at the base of the iconic Charminar with an aim to trigger communal violence. Read more » 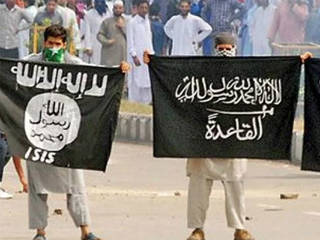 While conducting several raids in Hyderbad, the NIA discovered what is alleged to be an ISIS cell. At least 11 people have been taken into custody for the same. Read more » 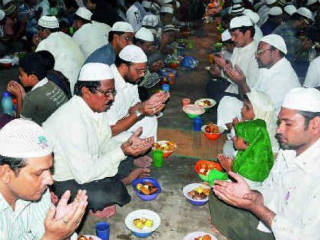 Government will procure clothes and other articles in advance and dispatch them to identified masjids across the state a week before Id. Read more » 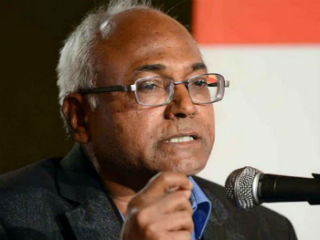 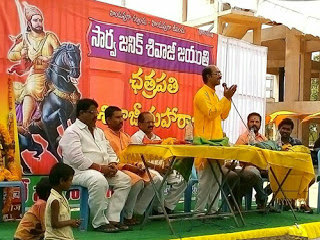 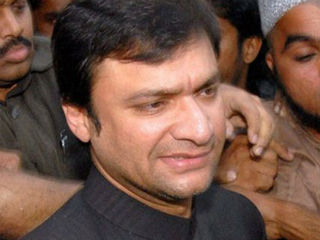