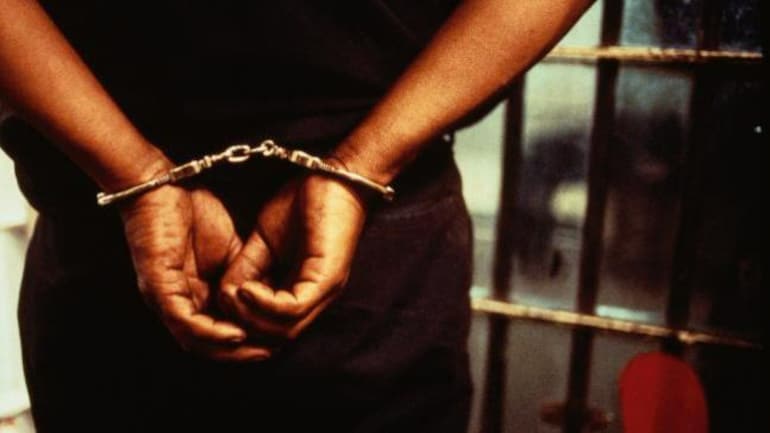 A madrasa teacher in Kerala’s Ernakulam district has been sentenced to 67 years for sexually assaulting a minor boy. The incident took place on January 19, 2020, in Perumbavoor town.

The Perumbavoor Fast Track Court punished the accused, identified as Aliyaar, a native of Nellikuzhi town in Ernakulam district, for sexually assaulting an 11-year-old boy who was his student at the religious institution.

The court, before passing the judgement, observed that people at higher posts in educational institutions should behave responsibly. It added that these acts were unacceptable.

The accused had reportedly sexually assaulted the boy in a room in the madrasa many times and had also given his phone to the child to watch adult videos.

Following the incident, the boy informed his friends and teachers, after which a complaint was registered with the police.