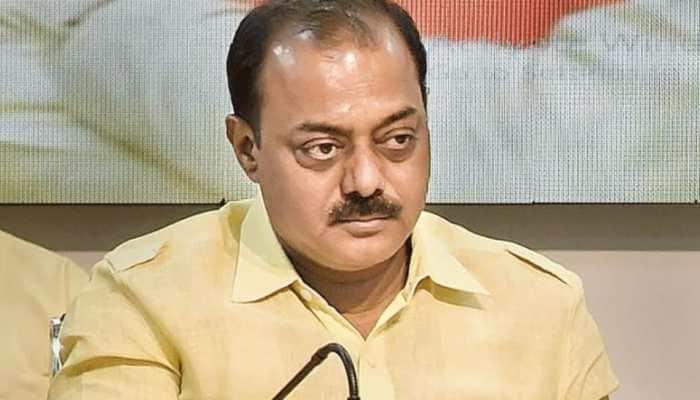 After the threats, the Delhi Police said they have provided Jindal and his family with security. “Jindal’s complaint has been taken up for investigation and his security has also been spruced up,” said DCP (east) Priyanka Kashyap.

Jindal was expelled from the BJP, while another party leader, Nupur Sharma, was suspended last month over their alleged remarks against the Prophet.

On Wednesday, Jindal posted a tweet saying, “This morning around 6.43 am, I have received 3 emails with a video of brother Kanhaiya Lal’s throat being slit. They (accused) threatened me and my family with such threats. I have informed the Police Control Room”.

The photos posted along with the tweet are screenshots of the threats. The accused called Jindal a “terrorist” and threatened to “slit his throat”.

Jindal also released a video saying, “A guy named Akbar Alam threatened me and my family of killing me. This is related to the Udaipur incident.”

A Delhi Police spokesperson said they have received Jindal’s complaint and are taking legal action. “We have received his complaint in which there’s a video of the Udaipur murder incident along with death threats. We are taking action in the case. The case will be registered soon,” said the officer.