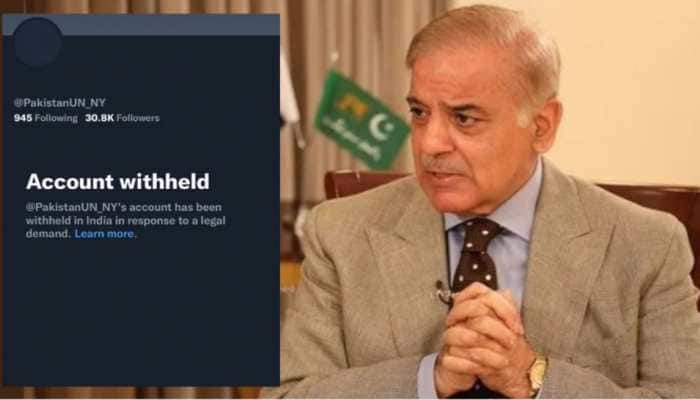 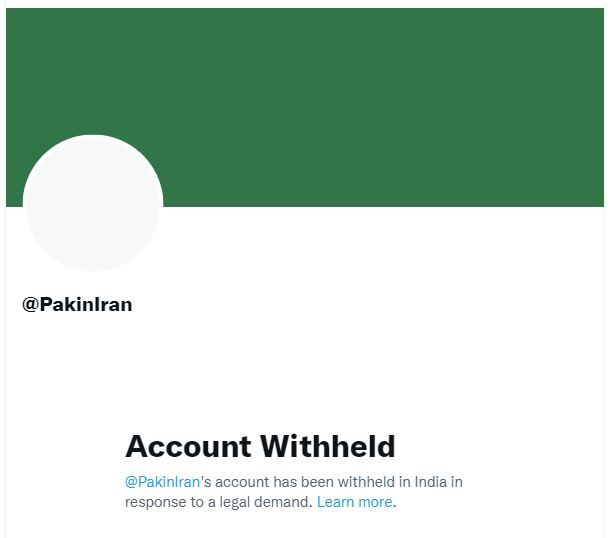 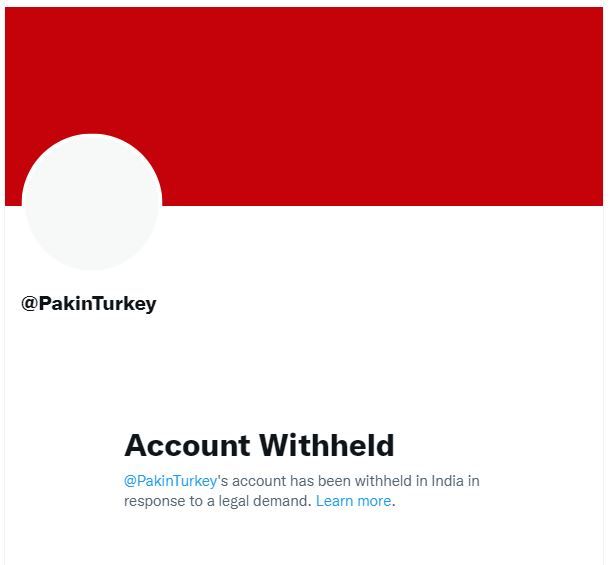 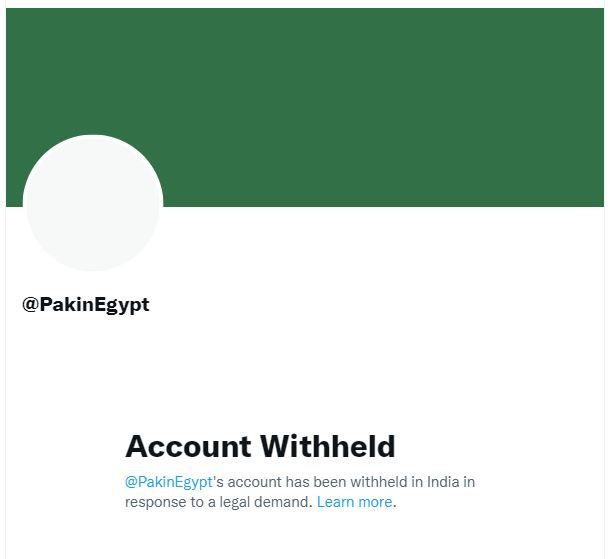 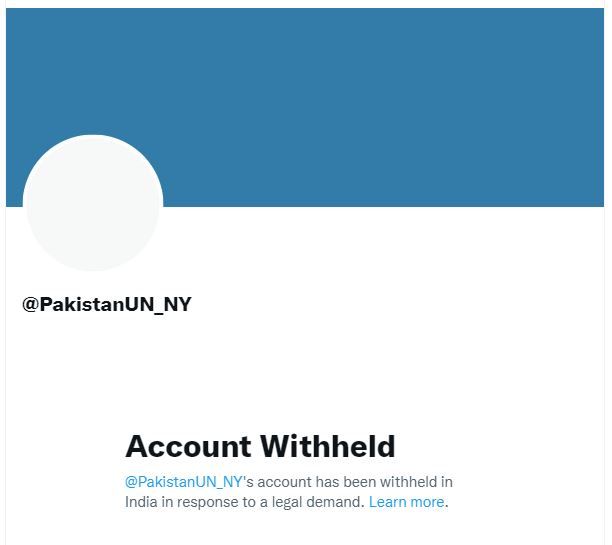 After these official accounts were withheld in  India, the Pakistani Ministry of Foreign Affairs urged Twitter to restore the accounts with immediate access.

Diminishing space for plurality of voices & access to info in #India is extremely alarming. SM platforms must abide by applicable int’l norms; we are urging @Twitter to restore immediate access to our accounts & ensure adherence to democratic freedoms of speech & expression.

This development comes shortly after the Ministry of Information and Broadcasting blocked 16 news channels on YouTube, including 6 based in Pakistan, for ‘spreading misinformation related to India’s national security, foreign relations, and public order’.

The Ministry said these YouTube channels were spreading false, unverified information to create panic, incite communal disharmony, and disturb public order in India. The blocked accounts include six Pakistan-based and 10 India-based YouTube news channels, having a cumulative viewership of over 68 crores.

YouTube channels based in Pakistan were found to have been used in a coordinated manner to post fake news about India on various subjects such as the Indian Army, Jammu, and Kashmir, and India’s foreign relations in the light of the situation in Ukraine among others, the ministry said.

Earlier, India had called out Pakistan for propagating fake news through social media platforms like Facebook and Instagram. Despite being frequently lambasted by the global community due to its violation of human rights, Pakistan carries on with its propaganda to diminish India on the world stage.

Apart from the government accounts in Pakistan, it was revealed that many fake accounts created by Pakistanis are running hashtags with an agenda to target India’s prestigious institutions.

These accounts blatantly spread disinformation with the sole purpose of defaming India. After pushing the agenda, they change their username. All those who were fuelling this agenda campaign seemed to be copying each others’ content to escalate the fake narrative.