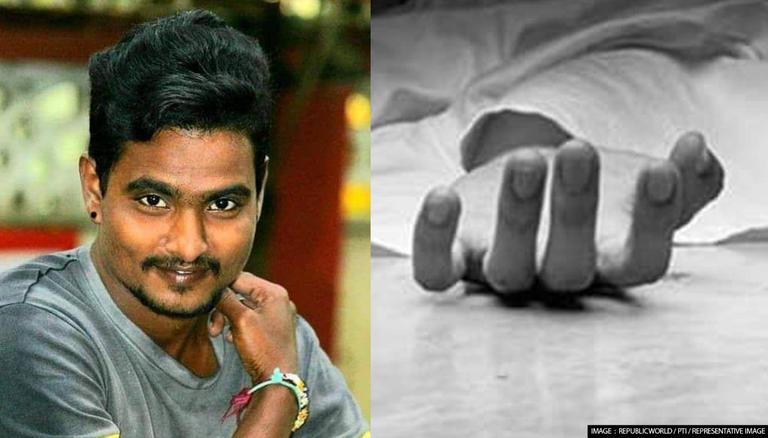 Police in Karnataka’s Kalaburgi have arrested two 19-year-old men for killing a Hindu man who was in a relationship with their sister, officials said on Thursday. The accused belonged to the Muslim community, police said.

Vijaya Kamble, 25, who hailed from a Hindu family, was in love with a girl belonging to another religion. He was a resident of Bheema Nagar Layout in the Wadi town of Kalburgi district. The victim who wanted to marry the woman faced opposition from the woman’s family over their relationship.

Kamble was stabbed and attacked with an iron rod in Wadi town in Kalaburagi on Monday night, said the police. Kamble was a resident of Bheema Nagar Layout and is the third person to be killed over an interfaith relationship in Karnataka in the past year.

Kalaburagi Superintendent of Police, Isha Pant, identified the accused as Shahabuddin (19) and Nawaz (19).

Kamble succumbed to profuse bleeding on the spot. The incident took place on Wednesday night and the situation has turned tense in the Wadi town.

The police have beefed up security in sensitive and hypersensitive pockets of the town to avoid any untoward incident. Wadi police have taken up the case for investigation.