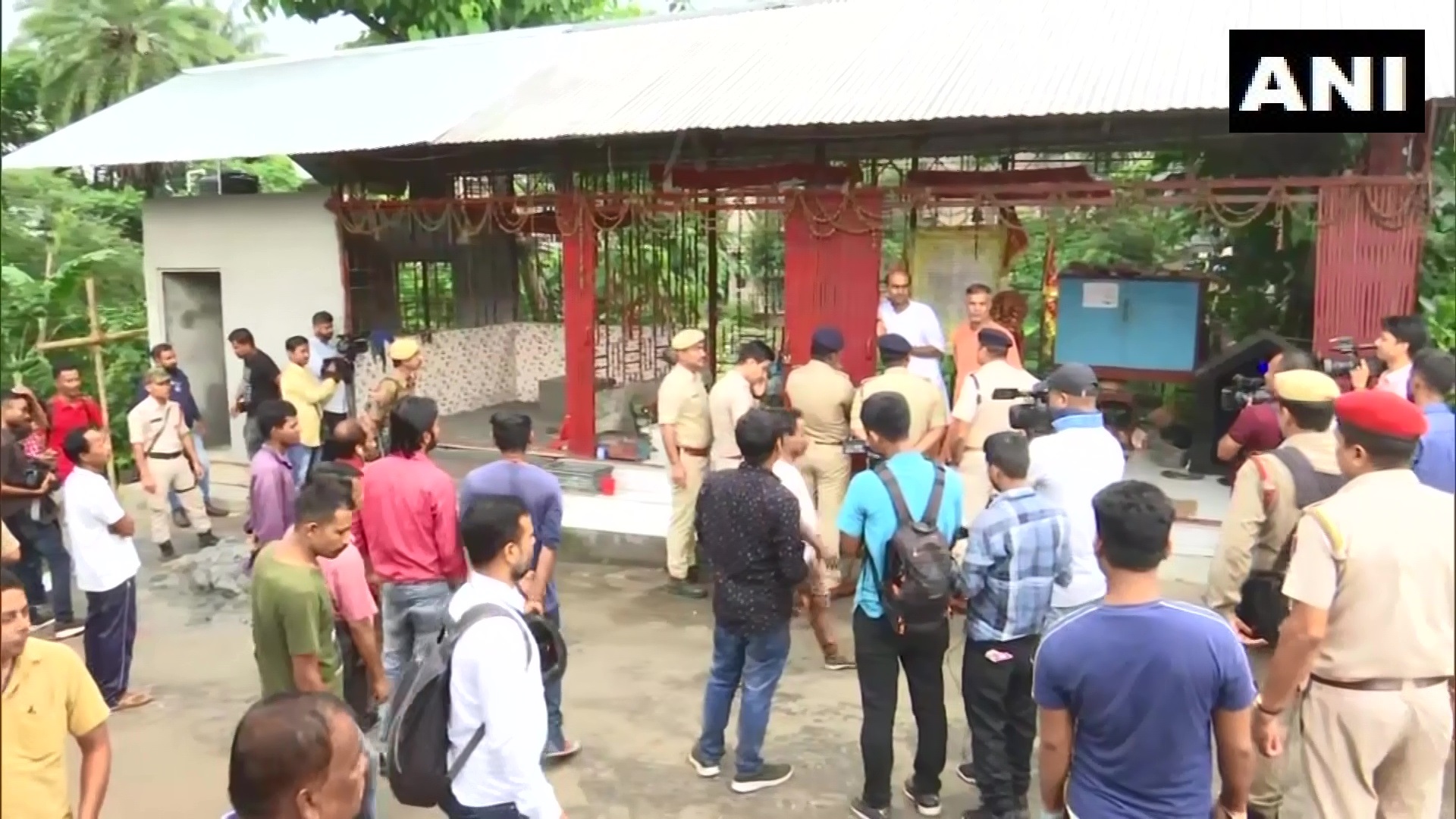 In a bizarre incident, unidentified miscreants vandalised two temples close to each other in the Bhetapara area of Guwahati, late on Tuesday night. The miscreants allegedly first desecrated both Lord Shiva and Ganesha temples and then uprooted the idols from their place.

The idols and the Shiva Linga were then thrown out of the temple.

Meanwhile, local residents, who discovered the idols and Shiva Linga lying near a rivulet, adjacent to the temple early on Wednesday morning, immediately informed the local police.

Assam | Two roadside temples have been vandalised by unidentified miscreants in the Bhetapara area, Guwahati. We have started the investigation and the accused will be arrested: Sudhakar Singh, DCP, Guwahati Police pic.twitter.com/xNts9AYdE0

Upon receiving the information, a police team from the nearby Basistha police station reached the spot and launched an investigation into the matter. Police have launched a massive manhunt to identify and nab the culprits.

Meanwhile, the local residents have started the repair work of the temples and the damaged idols.