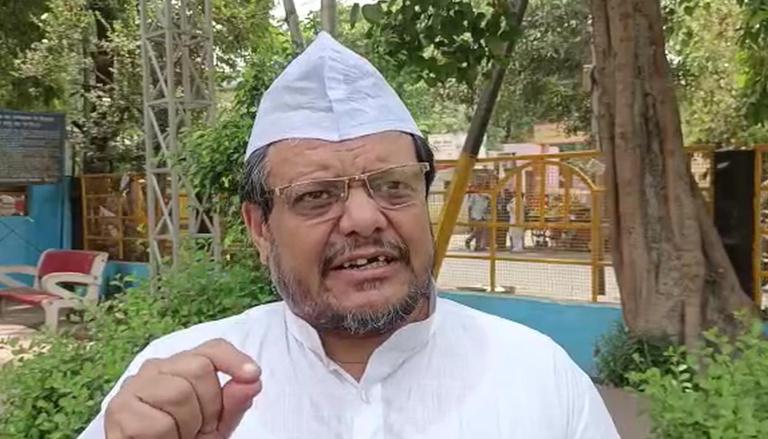 Claiming that the Popular Front of India (PFI) is operating on the direction of the terrorist organisation Al-Qaeda, the Sufi Islamic Board has reiterated its demand of banning the extremist organisation in India. Speaking exclusively to Republic TV, Sufi Islamic Board spokesperson Kashish Warsi said that the PFI has been involved in the work of instigating Indian Muslims for many years and claimed that they have received a death threat from the Al-Qaeda after seeking a ban on the PFI.

“PFI has been found involved in many anti-national activities. It’s been some time since we have requested the government to ban the PFI and now after Al-Qaeda’s death threat to the Sufi Islamic Board, it is proved the PFI is a part of the Al-Qaeda. We appeal to the Central government to ban PFI and take strict action against them,” Warsi told Republic.

‘Decision of court should be accepted by all’: Kashish Warsi on Gyanvapi case

The spokesperson of the Sufi Islamic Board, Warsi thanked the government for blocking the Twitter handle from which they received death threats.

When asked about his opinion on the ongoing Gyanvapi issue, he declined to comment as the matter was subjudice. However, he was of the opinion that the court’s judgement should be accepted.

“To comment on a subjudice matter amounts to contempt of court. Whatever the judgement of the court in the matter, everybody should accept it,” he said.

In a key observation, the Kerala High Court recently agreed there was no doubt that the Social Democratic Party of India (SDPI) and its parent body the Popular Front of India (PFI) are extremist organisations. The single-judge bench of the High Court comprising Justice K Haripal also acknowledged that the organisation were indulging in serious acts of violence, and despite that, he said that they were not banned.

Another important observation on PFI was shared by the Governor of Tamil Nadu, RN Ravi during a book release. During his speech, Ravi called the PFI a ‘threat to India’, and added that the radical group had 16 fronts to camouflage its true activities. He then enlisted how the organisation was masking itself working in the garb of a political party and human rights & rehabilitation group.