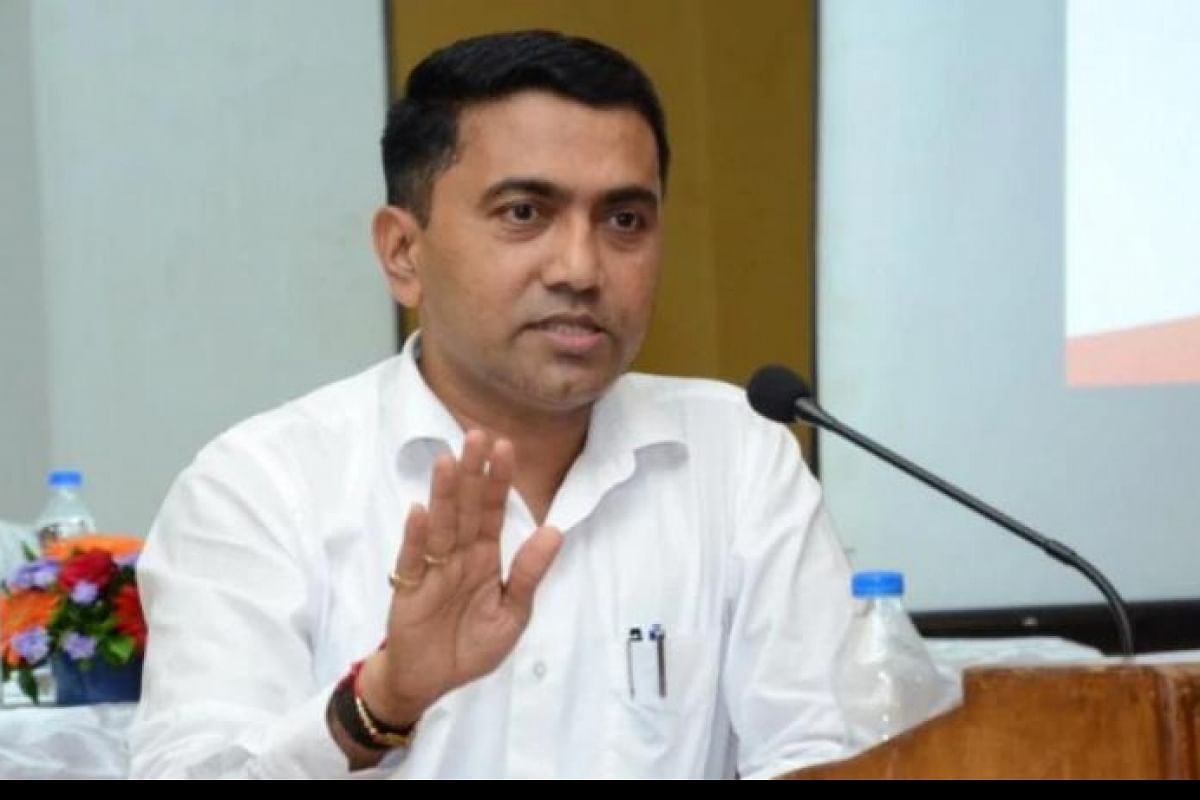 Panaji : Most of the history in our country is Western propaganda forced on us. Veer Savarkar is an unsung hero of the Indian freedom struggle, yet a section of people have only spread lies, falsehood and hatred against him.

The Goa government will reprint Savarkar’s books and distribute them in libraries across Goa, chief minister Pramod Sawant said on Sunday, speaking at the closing ceremony of a literature festival in Goa.

“Veer Savarkar was an unsung hero, who fought the British regime and faced the most brutal punishment. The Goa government will make it a point to reprint Savarkar’s books ‘1857 Che Swatantra Samar’ and ‘Gomantak’ on an immediate basis and circulate these books in all the libraries in Goa,” said Sawant.

He added that the books of author Vikram Sampath, who was at KLF, will also be distributed.

He said that while history should be an independent representation of the occurrences of the past, this has not been the case.

“History has to be fact-driven and not opinion driven. Unfortunately, in our country, the history that has been forced upon us has been the propaganda of the West and what they thought about us. They thought we were a land of snake-charmers, they thought we were a country of poor. But my question is, did they invade us because we were poor? The answer is definitely ‘no’,” Sawant said.

The first person to challenge this vicious propaganda was Savarkar, said the chief minister.

“As Indians, we have largely failed to acknowledge the life and work of this glorious patriot,” he said.

Sawant said that Savarkar through his book ‘1857 Che Swatantra Samar’ challenged the might of the British Empire.

“This book ignited the flame of patriotism among many youths and the British regime banned this book. Fortunately, only one copy of this book was saved with a Goan and this helped in getting it reprinted,” Sawant said.

The CM said that Savarkar also highlighted the importance of being ‘swayampurna’ and started by coining parallel Indian words like ‘mahapovor’ to replace English words like ‘mayor’.