Owaisi claims that he does not want to lose another masjid, yet he does not consider the numerous sites of Hindu worship demolished by Jihadists! He should remember that they cannot stake a claim on something that was not originally theirs ! – Editor 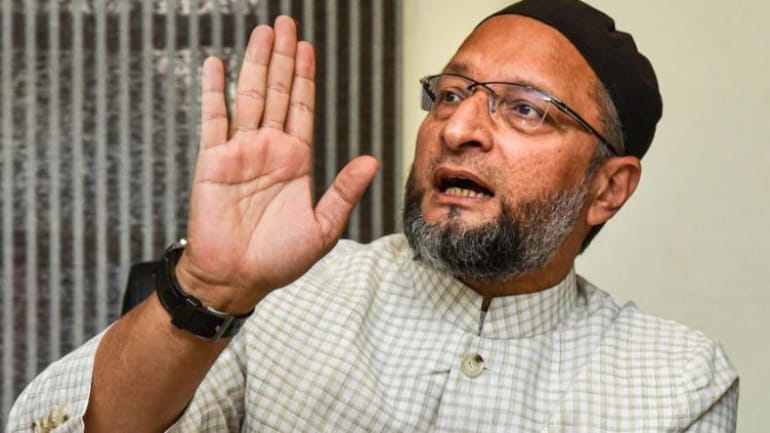 Owaisi’s remarks came after a Varanasi court while hearing the matter on Thursday afternoon said that the survey inside the Gyanvapi mosque located next to the Kashi Vishwanath temple will continue and the report needs to be submitted by May 17. The court in Varanasi also added two advocates to the survey commission.

He said that the court’s decision is also a violation of the Supreme Court judgment given in the Babri Masjid title dispute.

“The order of the court is a blatant violation of the Places of Worship Act 1991. It is a violation of Supreme Court judgment given in the Babri Masjid title dispute,” Mr Owaisi told ANI.

Further, Mr Owaisi asserted that he does not want to lose another masjid, after Babri Masjid.

“This is a blatant violation and I hope that the All India Muslim Personal Law Board and the Masjid committee would go to the Supreme Court. I have lost one Babri Masjid and I don’t want to lose another masjid,” he stated.

He also suggested that the Yogi Adityanath-led Uttar Pradesh government should immediately file an FIR against those people who tries to change the nature of religious places.

“Yogi government should immediately file an FIR against these people as the 1991 Act clearly says that any person who tries to change the nature of religious places that stood on August 15, 1947. If courts find them guilty, they can be imprisoned for three years,” he added.

Varanasi court refused to remove Court commissioner Ajay Mishra and added that the video inspection of the Gyanvapi mosque will continue and should be completed by Tuesday (May 17).

There has been a protest over the survey of several deities, including Shringar Gauri, located in Varanasi’s Kashi Vishwanath temple premises and the Gyanvapi Masjid complex.

Following the court-appointed commissioner’s survey in Gyanvapi Masjid in Varanasi, Anjuman Intezamia Masjid Committee on Saturday filed an application seeking the removal of the office due to the alleged biasedness over the matter.