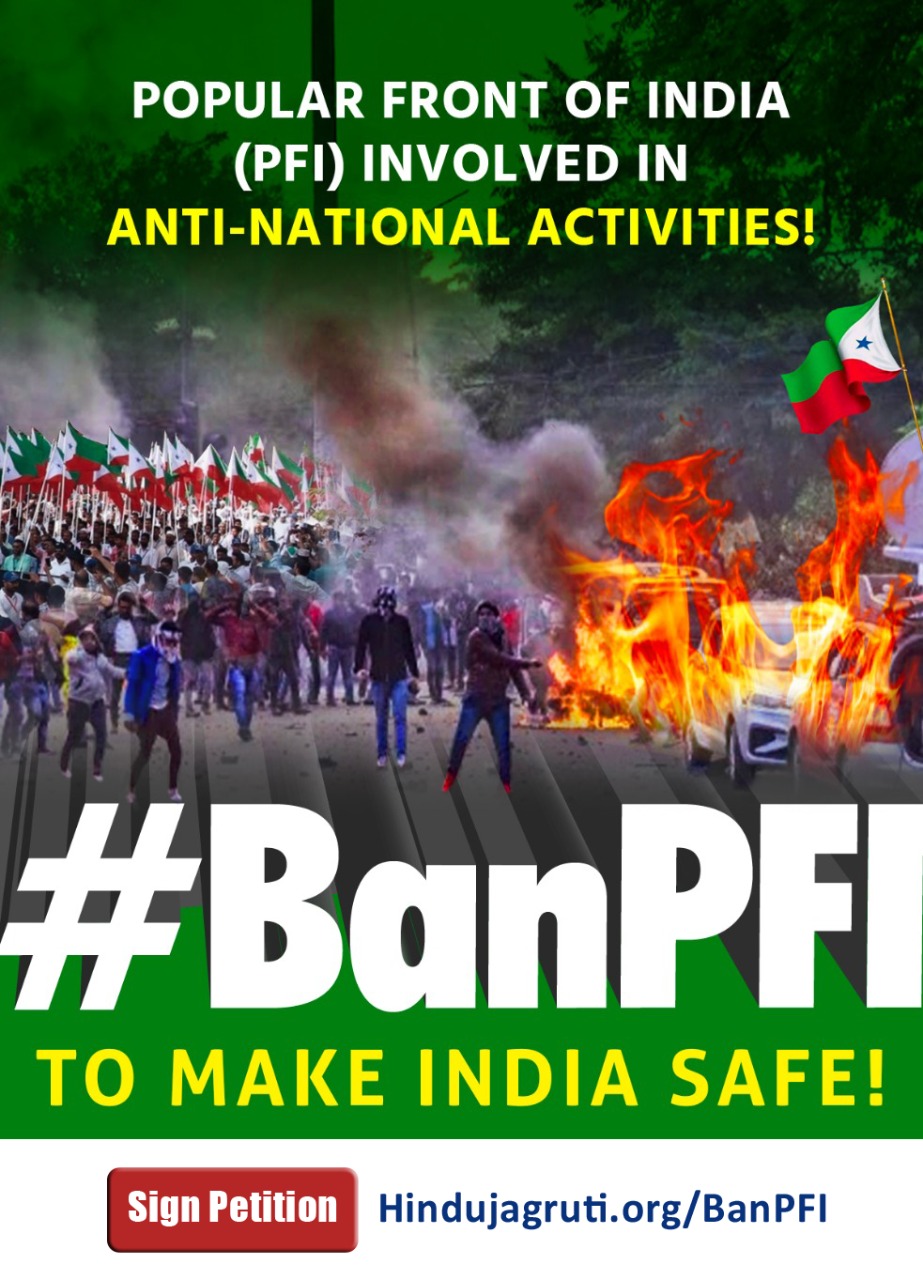 Bengaluru : The state government has been seriously thinking in terms of keeping the Social Democratic Party of India (SDPI), Popular Front of India (PFI and Campus Front of India (CFI) under check through three plans of action.

There has been a demand to place a ban on these organizations for the past several years.  Many politicians, after speaking belligerently in favour of the proposal,  have lost  steam thereafter. Everytime some serious incidents occur, the government has been biding time by claiming that the ban proposal is under serious consideration with the work of pooling together documents in progress and so on. Once the incidents get erased from public memory, the government too loses interest.

It is almost certain that the government has dropped its plan to  ban these organizations. Instead, its focus now is on keeping control over the activities of these organizations by ensuring that none of their activities are extremist in nature, according to highly placed sources in the home department.

The government is forced against banning the organizations because there is every likelihood of these organizations springing back to life in different avatars. Therefore, sources confirmed that regulating them will be the first priority. It may be recalled that an organization named NDF which was in existence in1993, merged with PFI later. Home department sources say that SDPI is the political arm of this organization.

SDPI is registered with the Election Commission. To  ban PFI and SDPI, fool proof documents have to be put together. The government will have to collate documents to prove that these organizations were involved with communal clashes. The police department has so far not been able to collect these documents.
If a ban order is passed without proper documentary proof, the courts will annul them. Therefore, the government has decided on controlling the activities of the organizations, sources said.

In the past, the Jharkhand government had taken a decision to ban these organizations but the high court had reversed the decision for want of suitable records. A similar recommendation made in Uttar Pradesh is pending before the home ministry.