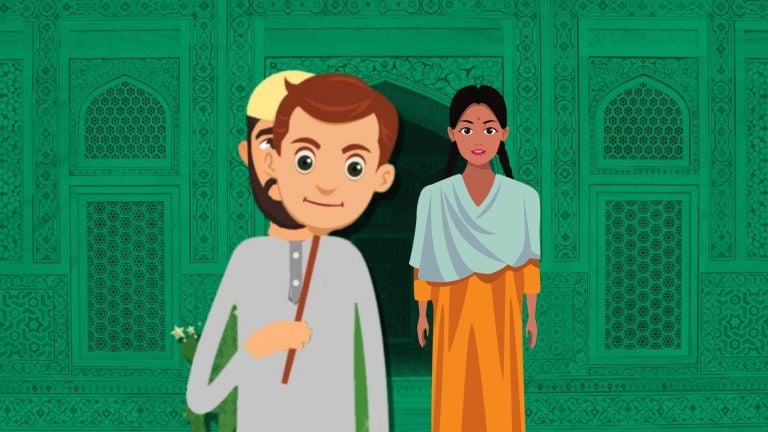 A case of alleged grooming jihad (love jihad) has come to the fore in the Sivasagar district of upper Assam where a Hindu girl has approached the Sivasagar Sadar police station on Thursday, October 28, with a complaint against a man named Rafiul Hussain. The girl has accused Rafiul Hussain of fraud, forced conversion and torture, reports Organiser. Based on her complaint, the Sivasagar police has registered a case against Hussain and started investigating the matter.

The girl in her complaint alleged that Rafiul Hussain befriended her on Facebook in the year 2016 by posing as Rajiv Hazarika alias Raj Hazarika. He had shaved off his beard to mask his Muslim identity and instead posed as a Hindu. Gradually, she started meeting Hussain and both fell in love. 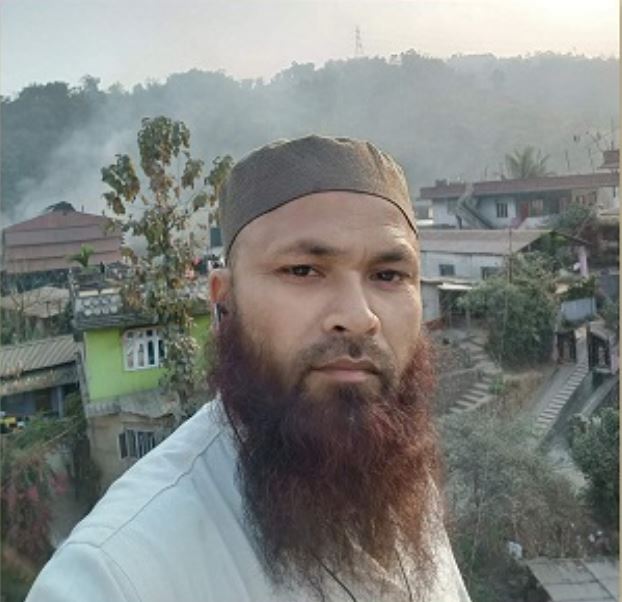 As per the Organiser report, the duo got married in the year 2017. However, things did not remain the same post marriage. After three months of marriage, the victim discovered that Rajiv aka Raj’s real name is Rafiqul Islam. However, it was too late by then. By then, Rafiul had started physically and mentally tormenting her. He compelled her to convert to Islam and changed her name to ‘Ayesha’. She was also forced to wear a Burkha to conceal her identity.

Subsequently, it was revealed that Rafiul was already married four times before he married the victim.

The victim further told the police that when she started revolting against her husband, Rafiqul abandoned her and went back to live with his previous wives. She added that she is now living alone in Sivasagar town in a rented house.

The girl further revealed that her paternal family had also abandoned her for marrying a Muslim man without their permission and now Rafiul was also not providing her with the basic expenses. Worried about her future, she approached the police for help.

Divulging details regarding Rafiul Hussain’s modus operandi, the girl said Rafiul Hussain changed his name to Rajiv Hazarika alias Raj Hazarika in 2016 to trap Hindu Assamese girls. He created a fake Facebook account in the name of Rajiv alias Raj to befriend Hindu girls. He even shaved his long beard to give himself a Hindu identity.

Speaking to media outlet Organiser, the victim revealed that Rafiul is again trying to trap another Hindu girl and that this is one of the reasons for their conflict. She said the Rafiul had threatened her with life if she disclosed his secret to anyone. Narrating her ordeal, she appealed to the Assam government to protect Hindu girls in the state so that impostors like Rafiul Hussain could not ruin any Hindu girl’s life.

The victim appealed to the Assam police to immediately arrest Rafiul and save her and other girls’ lives.

Last week, in another similar case of alleged love jihad, a Muslim man had been arrested in the Hojai district of Assam for marrying a woman by faking his identity pretending to be a Hindu. According to reports, after staying with the woman for some time, the accused named Jasimuddin robbed the woman of her money and jewellery and fled to his home in Hojai District of Assam.