Realise that Police do not take any action against religious fanatics who, in the name of love jihad, deceive young Hindu girls by pretending to be their lovers. – Editor, HinduJagruti 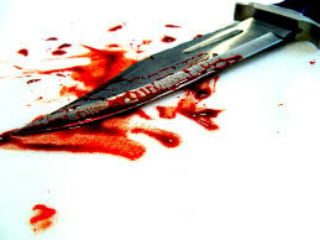 Vijaypura (Karnataka) – A 34-year-old Hindu man, named Ravi Nimbargi, was allegedly killed by the family members of the Muslim woman, he was in a relationship with.

According to the police, Ravi Nimbargi (34) was reported missing since October 21. His family lodged a complaint the next day expressing apprehension that he might have been killed by the relatives of the Muslim woman.
Subsequently, three police teams were constituted to probe into the matter. This morning, the body was found in a well in Balaganur village in the district.

The Police have arrested the woman’s brother and uncle on a charge of murder. The victim’s dead body was found in a well in an agricultural field. After murdering Ravi by strangulation, his dead body was thrown in the well. The Muslim woman’s family was against this relationship. The Government has provided security to the Muslim woman.