The court of Justice Mukta Gupta of Delhi High Court on Friday granted bail to Preet Singh who was booked for allegedly raising communal and inflammatory during a demonstration named Bharat Jodo Andolan held at Jantar Mantar in Delhi on August 8. 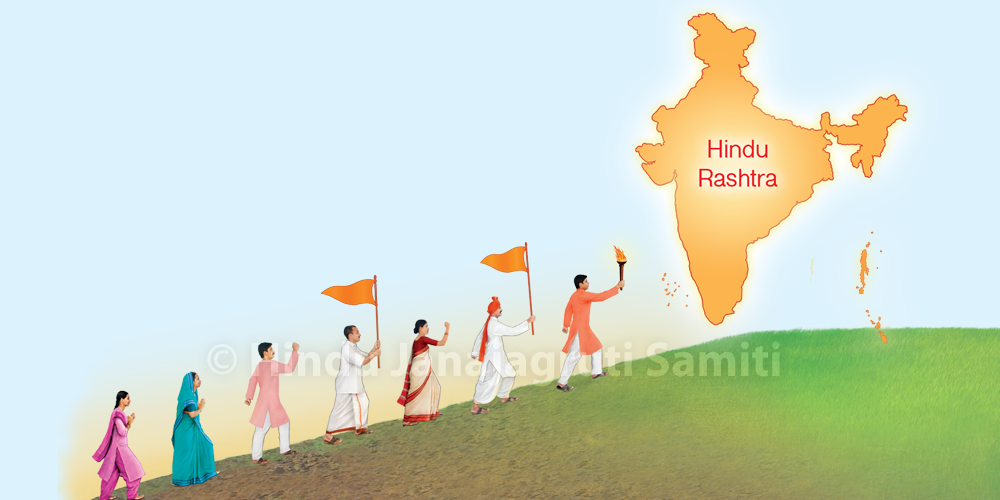 Preet Singh, who is in judicial custody, was represented by the senior lawyer Vishnu Shankar Jain. The court on September 15 had completed the hearing of his bail petition and had reserved the order. He had approached Delhi High Court after the court of Additional Sessions Judge Anil Antil had dismissed his bail petition on August 27.

Lawyer jain further pointed out that Preet Singh had raised the demand for ‘Hindu Rashtra’ which can’t be treated as an offence.

During arguments over bail plea, Preet Singh through his lawyer had told the court that with a great sense of responsibility he will not press his bail application if the court holds the opinion that the demand of Hindu Rashtra is treated as an offence under section 153A of IPC.

“In a democratic set-up, if the demand of Hindu Rashtra is considered promoting enmity then I will not press my bail,” Jain had communicated this to the court during the argument last week.

Under section 153A of IPC, promoting disharmony, enmity or feelings of hatred between different groups on the grounds of religion, race, place of birth, residence, language, etc. and doing acts prejudicial to maintenance of harmony have been described as punishable offences.

The lawyer accepted that Preet Singh had given an interview to the media about his demand but it was not part of communal sloganeering as alleged by Delhi police. The lawyer requested the court to take note of the fact that that the event had concluded at 11:45 am whereas the alleged sloganeering had taken place at 3:45 pm and Preet Singh was not present here at the time.

During the course of the argument, lawyer Jain contended that the main organizer of the event Ashwini Upadhyay has already been granted bail. Ashwini Upadhyay is a former Delhi BJP spokesperson and a Supreme Court lawyer.

The Bharat Jodo Andolan was portrayed as a protest against the colonial-era laws which was organized at Jantar Mantar. They were demanding to scrap as many as 222 laws which were enacted during the British to safeguard colonial interests.

A video had gone viral showing a group of people shouting inflammatory slogans and threatening Muslims. It was claimed that it was part of the event was organized by the BJP leader Ashwini Upadhyay.

Ashwini Upadhyay had disassociated himself from this sloganeering told Delhi police that if a group of 5-6 people, stand in one corner of the ground and raise communal slogans, then he or his men cannot be held accountable for it.