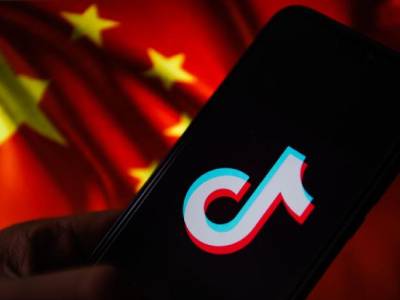 The Chinese media outlet The Global Times has reported that ByteDance, the parent company of TikTok, may lose $6 billion in revenue after India banned 59 Chinese apps. They tweeted, “The loss of Chinese internet company ByteDance – the mother company of Tik Tok — could be as high as $6 billion after the Indian government banned 59 Chinese apps including Tik Tok, following deadly border clash between Indian and Chinese troops last month.”

On 29th June, the Indian government announced a ban on 59 Chinese apps, including TikTok, Vigo, UC Browser, ShareIt, Baidu map, Shein, and Clash of Kings. It is not the only step India has taken against China after the violent standoff at Galwan Valley. State governments and state-owned entities, including Indian Railways, Haryana government, Maharashtra government, BSNL, and NHAI have announced cancellations of agreements with Chinese companies.

Though TikTok released a statement that they are working with the Indian government and sorting issues raised against the app, it is highly unlikely to see a comeback anytime soon. Meanwhile, Chingari, a TikTok alternate of Indian origin, has seen a massive spike in downloads.

Along with banning 59 apps, including TikTok, the Indian government has taken several steps against China to halt its penetration in the Indian economy. Union Minister Nitin Gadkari, on 1st June, announced that Chinese companies would not be allowed to take part in highway projects. They cannot take part in joint ventures as well.