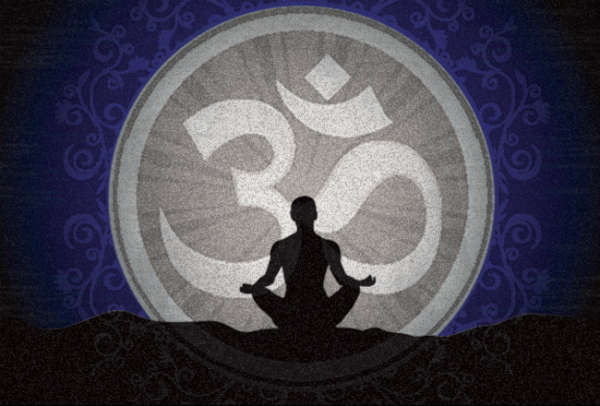 On Wednesday, the Holy Synod of the Greek Orthodox Church reportedly declared that yoga had no place in the life of Christians after the Greek media recommended the activity, as a means to ease stress amidst the Coronavirus outbreak. Labelling it as ‘absolutely incompatible’ with Christianity, the Church noted that yoga was not another physical exercise but instead a fundamental chapter in ‘Hindu religion.’

The decision regarding the same was made on Tuesday by the Greek Orthodox Church during a meeting chaired by Archbishop Ieronymos of Athens. The Church had been a vocal critic of yoga since 2015. Last year, the Reverend Metropolitan Nektarios of Argolis cited the ancient Hindu practice as ‘dangerous’. He remarked, “We make a confession to God. This is the same thing that people do during yoga.”

On Thursday, an orthodox priest, Father Michael Konstantinidis, defended the diktat of the Church on a Greek TV network. He said that the decision was made by the Church in view of its experience with yoga practitioners. “If yoga offered what man wanted, we would be happy,” he was quoted as saying.

As per the International Yoga Federation, around 30 crores (300 million) people practise yoga around the globe. Yoga, the reference of which is found in 2500-year-old Hindu texts, has become popular across the world in recent years due to its mental and physical benefits. There is a debate as to whether yoga is an intrinsic religious practice due to the use of spiritual elements such as sun salutation and downward dog. June 21 has been adopted as ‘World Yoga Day’ by the United Nations.