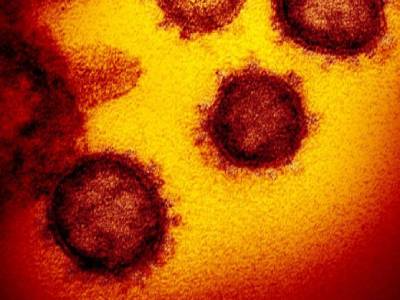 On Thursday, a Congress party leader from Idukki district in Kerala tested positive for the deadly Wuhan Coronavirus. He has now been admitted to an isolation ward at the Thodupuzha District Hospital. Reportedly, he came in contact with at least 3 MLAs and a Cabinet Minister during his tour of the South Indian State.

260 people have been quarantined and 2 have been isolated, following the new development. He has now been labelled as “potential super spreader” by Kerala Chief Minister Pinarayi Vijayan, because he jumped quarantine and kept visiting various places and meeting people, potentially infecting many of them.

The Congress politician had visited several places including Palakkad, Sholayur, Marayur, Munnar, Aluva, Perumbavoor, Mavelikkara, and Thiruvananthapuram, besides the state secretariat building. He had also attended a public prayer in a mosque in Cheruthony on March 13 and 22. Besides, he attended a committee meeting at the party office in Thodupuzha on March 14. Meanwhile, he had also taken part in a protest.

The Congress leader had developed a fever on March 13 but was allowed to go home, after he denied being in contact with anyone infected with Covid-19 or recent travel history to foreign countries. When his fever did not subside, the Kerala Congress politician was instructed to go under quarantine.

This has now sparked a state of panic amongst the elite political circles of the State. Idukki Collector, H Dhineshan, has therefore now directed people who have come in contact with the politician to self-quarantine at their homes.

Scare in political sphere in #Kerala. The route map of @INCIndia Idukki leader, who was tested +ve for #ChineseVirus19 , reveals that he traveled accross the state and met prominentpolitical leaders including state Ministers.Following this @Oommen_Chandy gone into self quarantine pic.twitter.com/4D8v02YBCS